China Tianchen Engineering Corporation (TCC) has completed construction of a 230-megawatt thermal power plant in Gardabani in the southeastern part of Georgia. 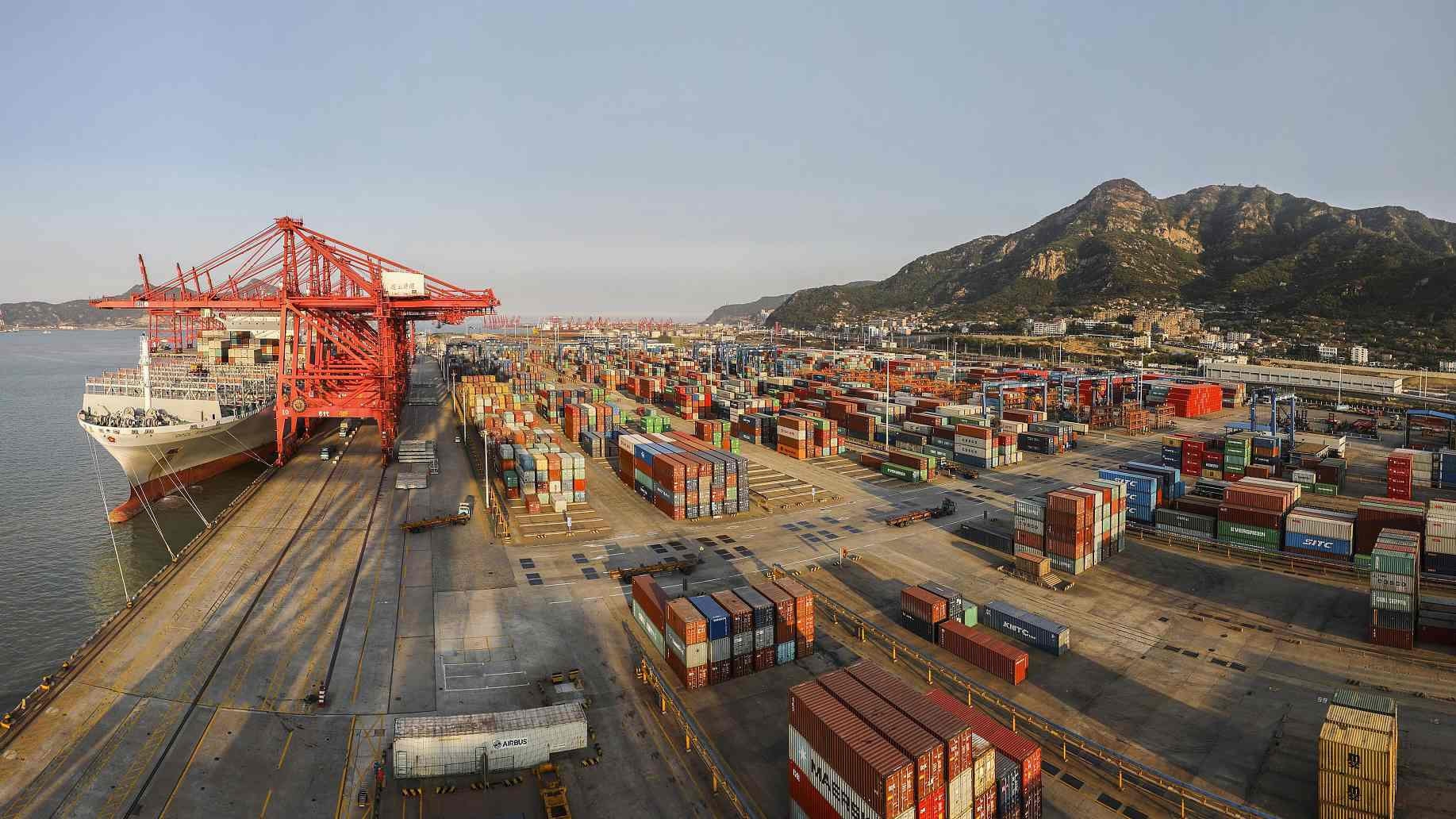 Georgian Economy Minister Natia Turnava has hailed the completion of the project as "very important for the state energy security."

He spoke highly of the high-quality and efficient construction work by the project contractor, China Tianchen Engineering Corporation, saying their work will contribute to the sustained development of the energy sector in Georgia.

Givi Bakhtadze, general director of the Georgian Oil and Gas Corporation, told local media that the thermal power plant will make a significant contribution to the country's energy security and significantly reduce imports of electricity into the country.

He added that the Chinese-built project has employed 450 local citizens in the construction of the thermal power plant, while a total of 200 permanent jobs will be created at the plant.

According to TCC, the total cost of the plant was 160 million U.S. dollars. Upon completion, the plant will add 11 percent more electricity to Georgia's state grid, which will better ensure sustainability and energy security of the country.