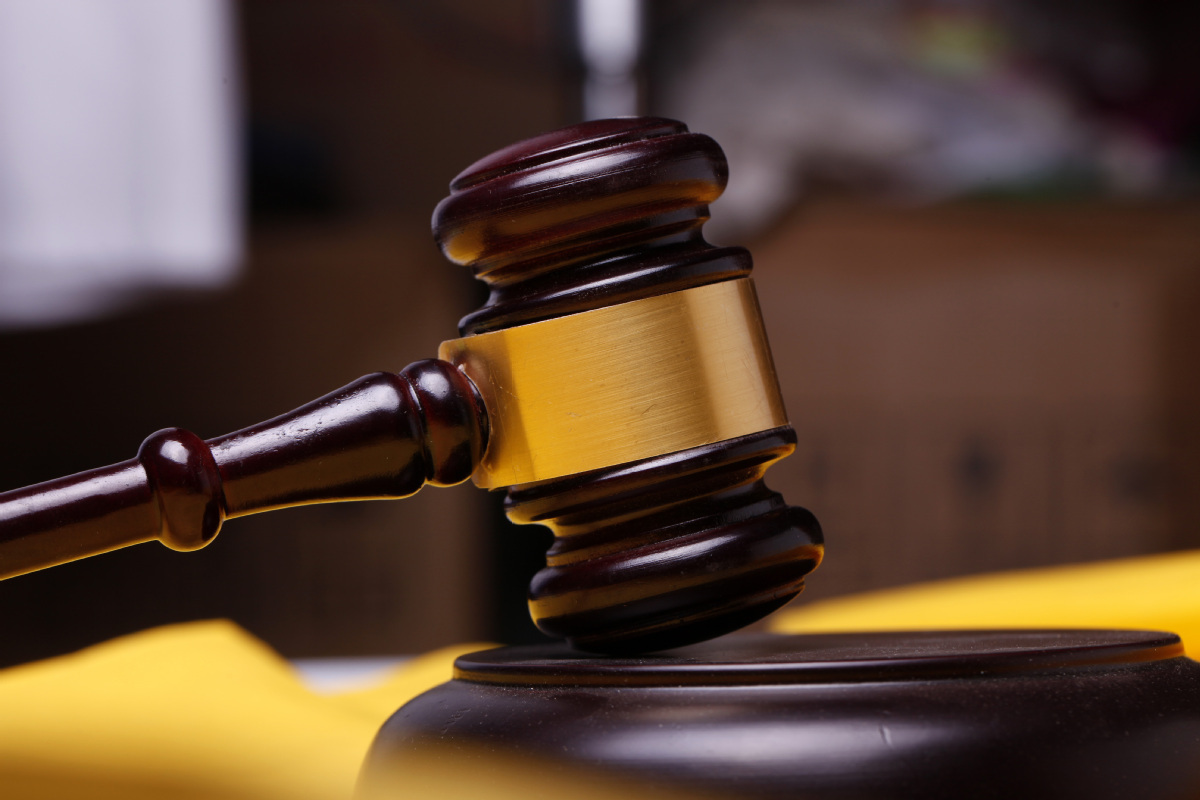 One of the Chinese companies - North China Pharmaceutical Group Co, based in Shijiazhuang, capital of North China's Hebei province — won a retrial ruled by a US appellate court on Aug 10 (US local time), according to a press conference held by the company on Aug 13 in Shijiazhuang.

As the case is the first US anti-monopoly case against China, it holds great significance, the company's general counsel Zhang Tingde was quoted as saying by Xinhua News Agency.

The case started in January 2005, when some US merchants accused the vitamin C producers of price collusion and monopoly, and requested 1.57 billion yuan ($242 million) in compensation.

The three other companies agreed to a settlement, while the one from Shijiazhuang lost its first trial and lodged an appeal.

In September 2016 it won a second trial, after which the accusers appealed to the US Supreme Court for a retrial.

In 2018, the Supreme Court remanded the case to the original court for a retrial. Finally, the appellate court abrogated the first trial, in which the Chinese companies - Hebei Welcome Pharmaceutical Co and its parent company North China Pharmaceutical Group Co - were ordered to pay $153 million to direct buyers to compensate for the "loss", according to Xinhua News Agency.

The appeal court also ordered the lawsuit thrown out, with no further appeals allowed.

"The lawsuit's conclusion brought much relief to domestic enterprises," Liu Xiaohan, Party chief of the Hebei Pharmaceutical Professional Association, was quoted as saying by Hebei Daily.

He said Chinese enterprises should adapt to market rules and strengthen study of and compliance with domestic and foreign anti-monopoly laws.

"They must also dare to take legal action to protect their own legitimate rights and interests when encountered with similar issues," Liu said.