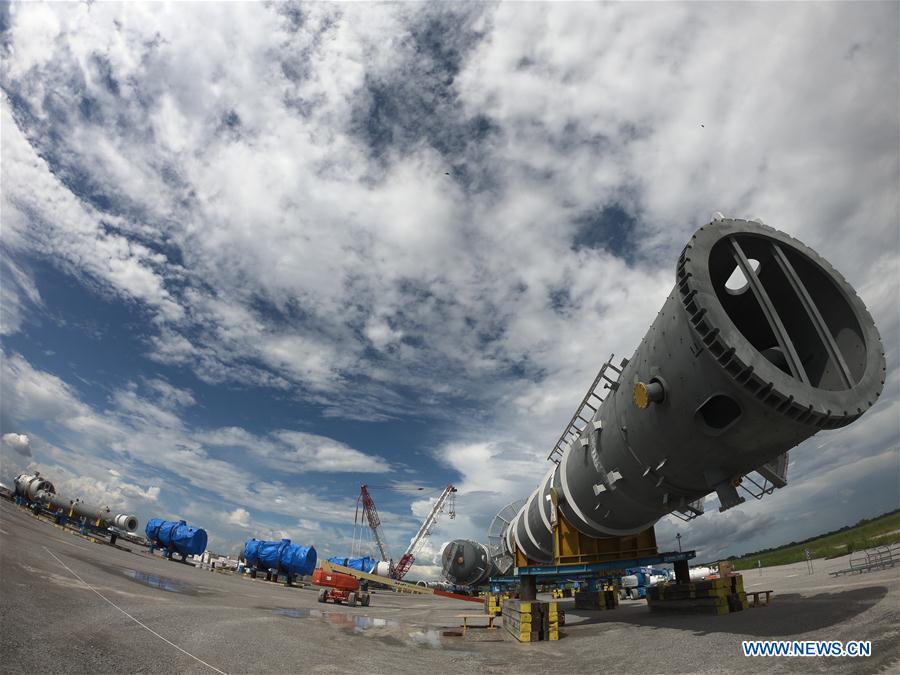 Yuhuang's methanol project, the largest green field investment in methanol by a Chinese company in southern US state of Louisiana, has made breakthrough in its construction, according to Chinese Yuhuang Chemical Industries Inc. (YCI) on Friday.

"The installation of our first major equipment on foundation this week signified our project has entered above-ground construction phase, a new breakthrough in building our facility here," Charlie Yao, CEO of YCI Methanol One, told Xinhua.

"We will gradually place in the majority of the large equipment on foundation, stepping into the construction assembly stage," Yao added.

The methanol production facility began in January 2017, while commercial production of methanol is expected to begin in mid-2020.

It is estimated to provide about 2,000 jobs at the peak of its construction phase, and during the operation phase, the plant is expected to add at least 100 permanent jobs, said Yao.

Koch Methanol, an affiliate of Koch Industries, has agreed to buy into the new facility, according to a joint agreement by Koch Methanol and YCI last week.

As part of its investment, affiliates of Koch Methanol will receive the exclusive methanol offtake rights from the new facility, as well as construct, own and operate the methanol terminal assets for the outbound flow of methanol.

"The progress Yuhuang's methanol project has made amid challenges these days indicates that China and the United States are highly complementary in economic structure and trade," said Xu Chen, chairman of the China General Chamber of Commerce-USA (CGCC), which represents more than 1,500 Chinese and US companies.

Methanol is used in the manufacturing of countless everyday products, including plywood, carpet, fuels and plastics. 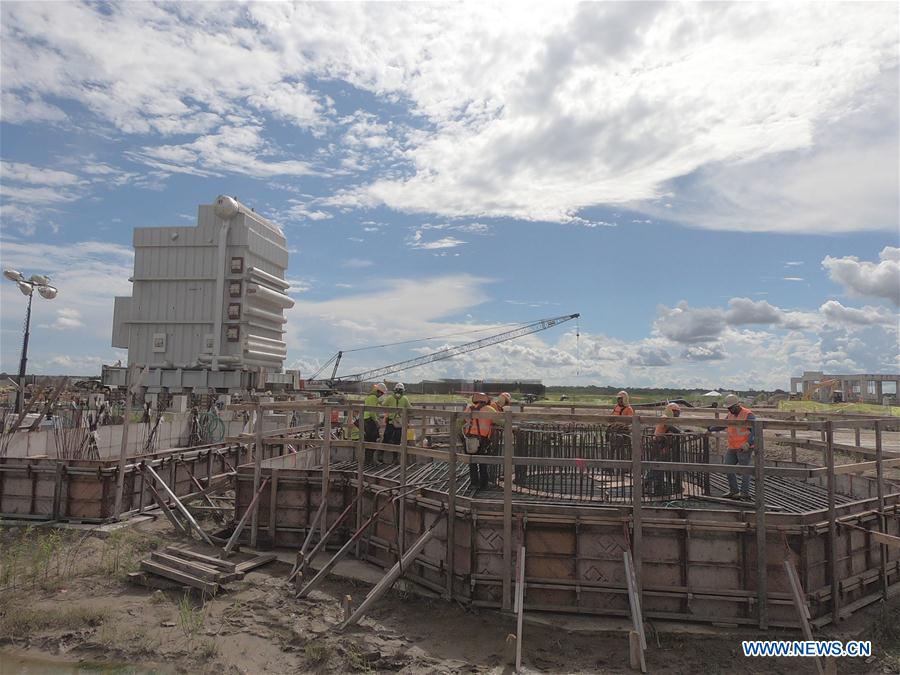 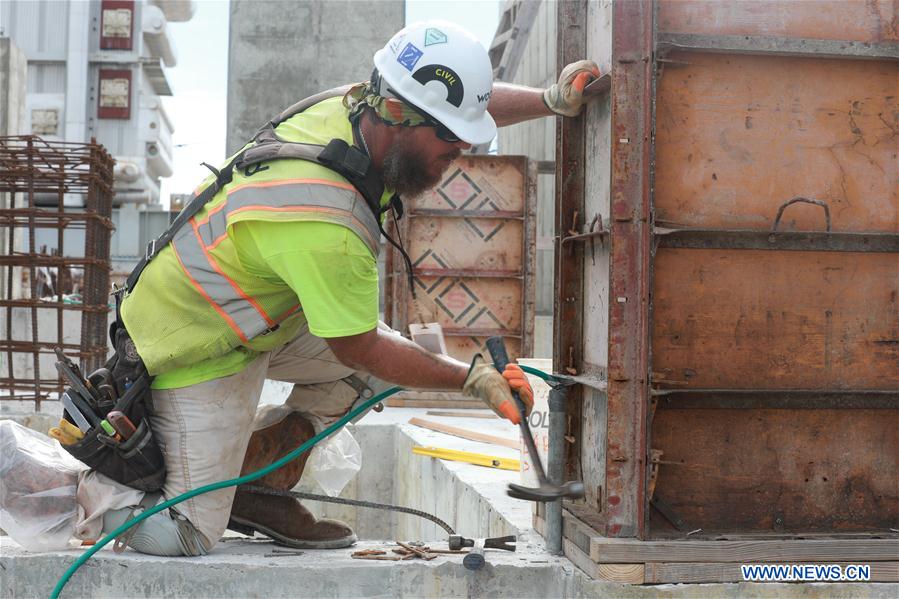