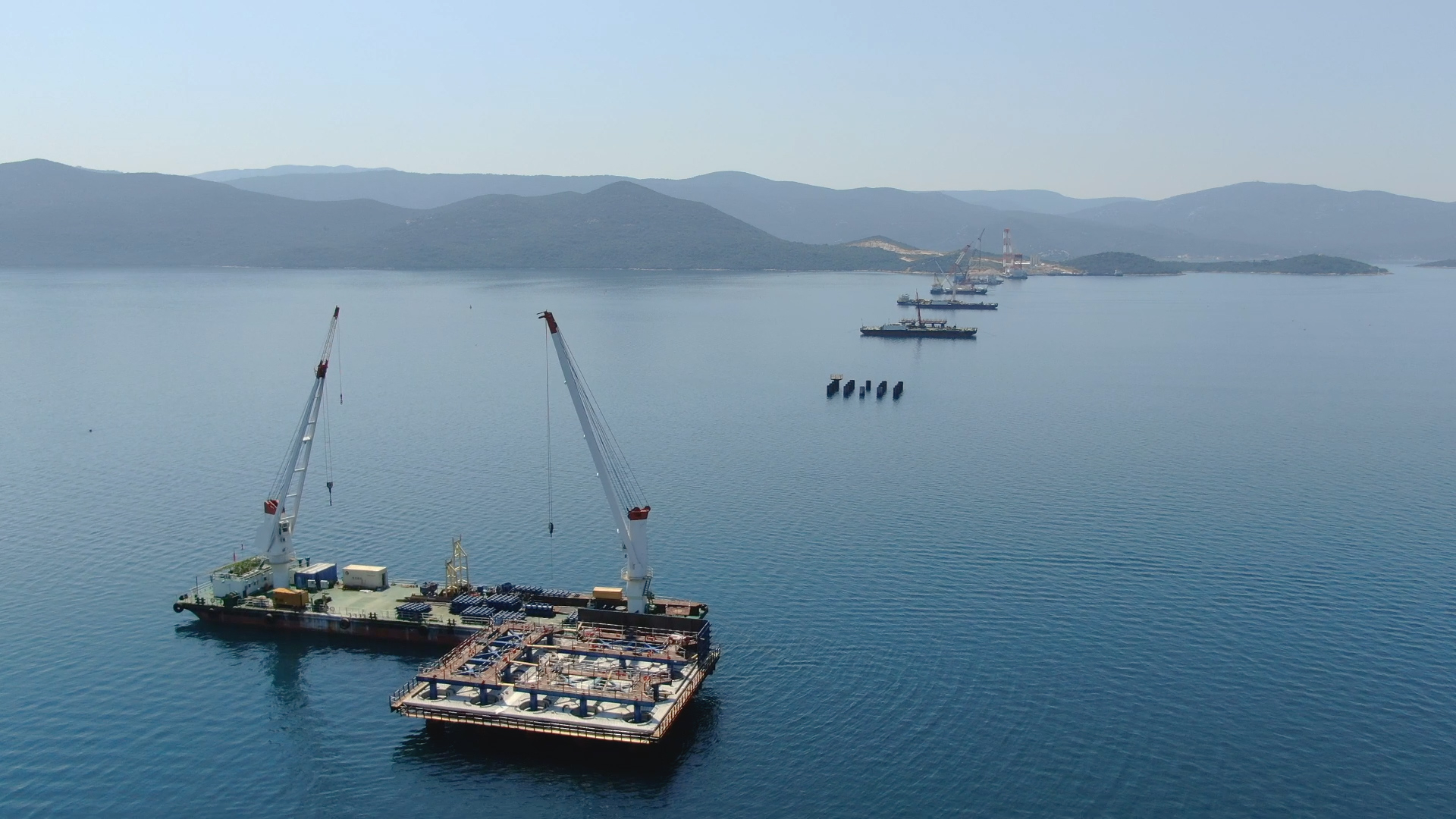 A Chinese company is building a bridge to connect a divided Croatia. This is the first time a Chinese company has won a construction contract within the EU, and they were able to make an offer that was $100 million less than the European bidders.

The China Bridge and Road Corporation(CRBC) is building the $460 million bridge to connect the north and south parts of Croatia, which is divided by a 20-kilometer-wide stretch of land owned by Bosnia-Herzegovina. The two parts of Croatia were first divided 300 years ago in a treaty with the former Ottoman Empire.

Bosnia is not currently a member of the European Union, and Croatian residents have to go through border checks to drive from one end of the country to the other. The Pelješac bridge will be 2.4 kilometers long, and the European Commission will pay $397 million of its construction costs.

This is the second time that Croatia has attempted to build a bridge across this body of water. In 2007, the building of a similar bridge was stalled because of the global financial crisis.

Once completed, this bridge will be the largest infrastructure project on the continent.

The Pelješac bridge is expected to be finished by 2021. To complete this project, the Chinese company brought in over 300 Chinese workers who live near the construction site.

Some people in Bosnia are concerned that businesses will lose traffic and customers after this bridge is built.

Bosnia is also a perspective member of the EU. If Bosnia joined the Schengen Area, there would be an open border between the two countries and traveling by land from one side of Croatia to another would be easier.