CHICAGO, June 11 (Xinhua) -- China's Consulate General in Chicago once again alerted local Chinese community against financial scams in which fraudsters disguise themselves as consular officers over the phone. 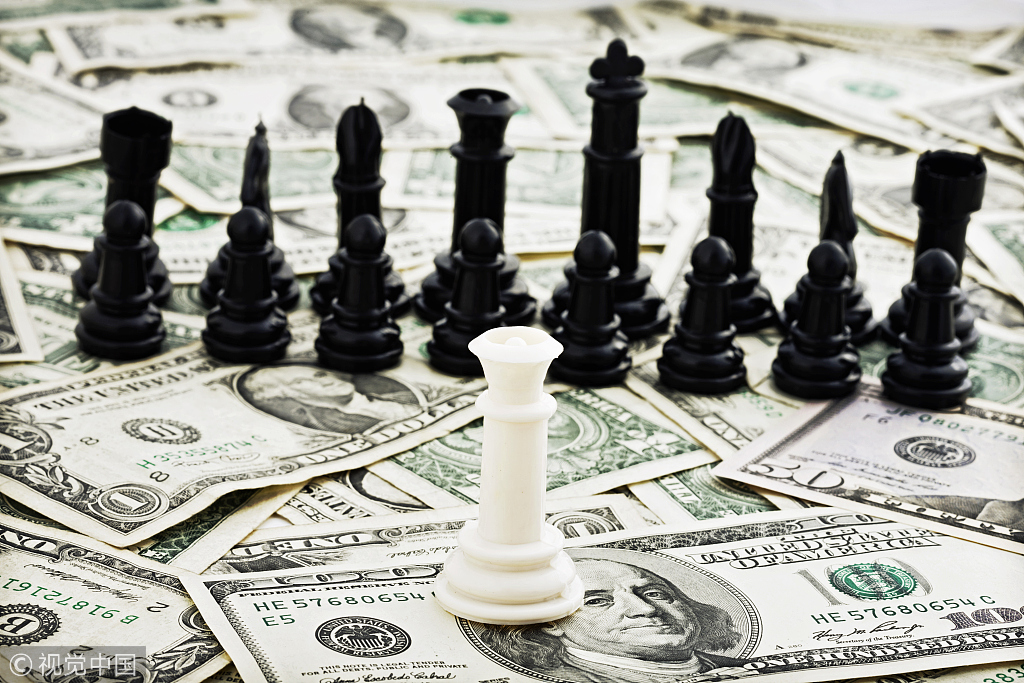 The consulate on Monday disclosed a recent case on its social media account, elaborating how Chinese diplomats helped a senior couple living in Chicago area retrieve a heavy loss of 200,000 yuan ($31,000).

Scammers called the couple, using internet technology to disguise the number to appear as the Chinese consulate's office, and made them believe that their bank account in China was involved in "illegal money laundering activities."

The fraudsters then requested the couple to provide personal information to avoid being in trouble and instructed the victims to transfer their money to a bank account under their control.

With the help of police in China and diplomats in the Chicago consulate, Chinese authorities successfully froze the fraudsters' bank account before the victims' 200,000 yuan could be withdrawn.

China's Consulate General in Chicago has more than once warned the local Chinese community that consular officers will never call and ask people to transfer money.

In a relevant community alert issued earlier this month by Chicago's Police Department, local police also asked the Chinese community to stay alert and never give out credit card or bank information to anyone they do not know, and report to police if they believe they might have been a victim of such a scam.