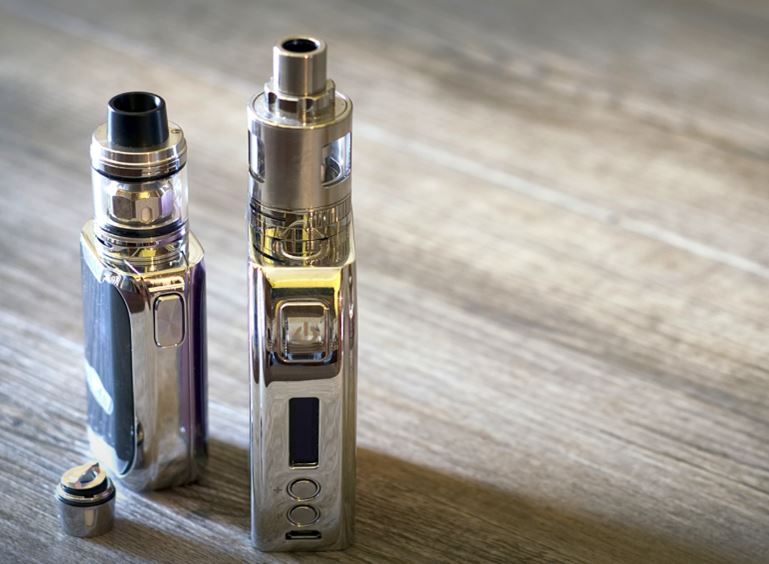 China has banned the sales of e-cigarettes to minors. The new set of regulations forbids selling them online or putting up any e-cigarette advertisements on the internet. But one of Beijing's better known vaping connoisseurs and vendors, Li Xiaotong, says more regulations on the industry are needed.

Li has run the store Fujio Vape for nearly five years now. He has seen vaping caught on in the capital, first with those who liked to tickle with DIY (do it yourself) vaping gadgets and then with the larger population who are looking for new things.

"For those into the more traditional vaping, it's the hands-on kind of fun. You concoct everything from the ground and you get to see the cool big smoke ring," Li said.

For those into smaller, portable e-cigarettes, they have their reasons for making people addicted. Qiao Mai, who has vaped for the past three years, told CGTN that "e-cigarettes are like toys to me." He said he had tried almost 100 different flavors "from cakes to mints, to fruits, to the more bizarre kinds like cactus." Qiao also smokes traditional cigarettes.

But it's not all cool with vaping. South Korea is considering banning e-cigarettes over health concerns, and the US Centers for Disease Control and Prevention has warned against vaping products amid an outbreak of lung injuries in the country. Several Chinese cities, including Shenzhen, have limited the use of vaping, putting it under the same stringent control as traditional cigarettes.

Now a national campaign is going on to further help control the use of vaping.

Jiang Yuan, the deputy director for the Chinese Association on Tobacco Control, told CGTN that there is still much needed to be done.

"There are over 15,000 flavors already in e-cigarettes, and many chemicals that go into these products are untested. We must have some regulations on that, especially with many young people trying this. The least we can do is to ban e-cigarettes in all public places, ban its sales to minors and really investigate the ingredients as well as e-cigarettes' effect on health," Jiang said.

Li says he also welcomes more regulations. "The e-cigarette companies are coming and going so fast. With no clear regulations or qualifications, I can only rely on my own trials and testing to ensure quality. It would be better if there is a technical standard that regulates the products."

Qiao Mai said he would like to see more measures on quality control, too. "Who doesn't want products that are better vetted and of better quality? I would even pay more for that."