The results of a recent survey by China's Ministry of Commerce suggest that the demand of Chinese consumers for imported products remains high, and that many of them are considering increasing their spending on imported goods in the future.

The report, looking at the supply and demand for consumer goods in China, shows that consumer demand for imported products remains high, with 20% of the survey respondents saying that 30% of their spending went towards imported goods. 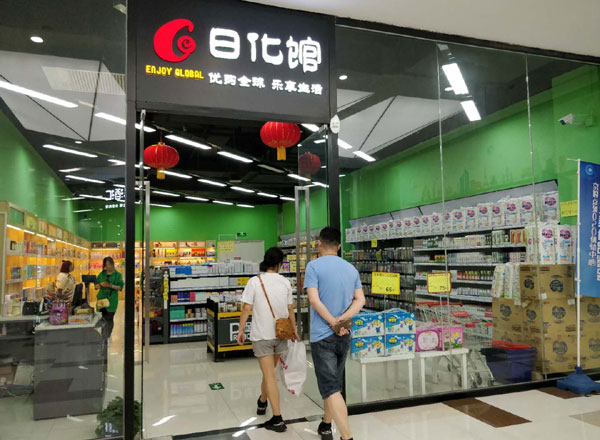 "My daughter likes imported toys and snacks, like crisps and things like that," says one customer in Beijing.

"I prefer imported goods, such as drinks and daily necessities, since their quality is reliable," says another customer.

When they're buying imported products, consumers often consider factors like their safety, quality and the brand name. 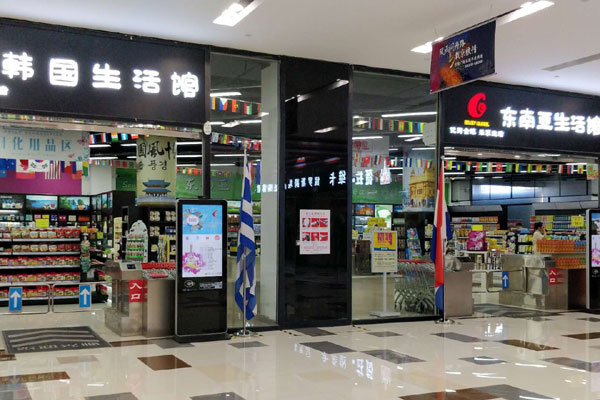 Bai Ming, a researcher at the Chinese Academy of International Trade and Economic Cooperation, says that the high demand for imported goods is a sign of how quickly incomes are rising in China.

"In the past, people would often compare prices when going shopping due to their limited income. But now, they will attach more importance to the quality and brand of the imported goods, since their livelihood has improved," says Bai.

The survey also showed that about 31% of the respondents expect to increase their spending on imported goods over the next six months.

This is good news for retailers, as 24.4% of the retailers who responded to the survey said that the sale of imported goods accounts for over half of their total sales. 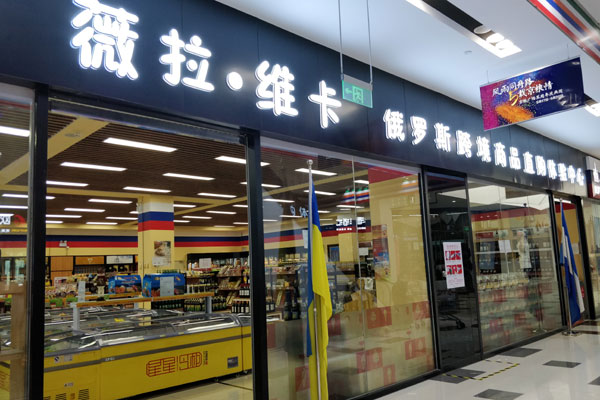 Sales of passenger vehicles make up the largest share of the value of imported goods sold in China, followed by home furnishings, jewelry and electronic devices.

Chinese vendors reported that they expect to increase sales of more than 30 different imported products, such as wine, fresh fruits, and sportswear.

Zhang Jianping, also with the Academy of International Trade and Economic Cooperation, suggests that China should keep expanding its imports to keep up with consumer demand.

"The demand of Chinese consumers has continued to grow, as the country has a large middle-income consumer base. To further upgrade their consumption and meet their demands, we should actively expand imports. On the other hand, upgraded consumption can also boost economic growth," says Zhang. 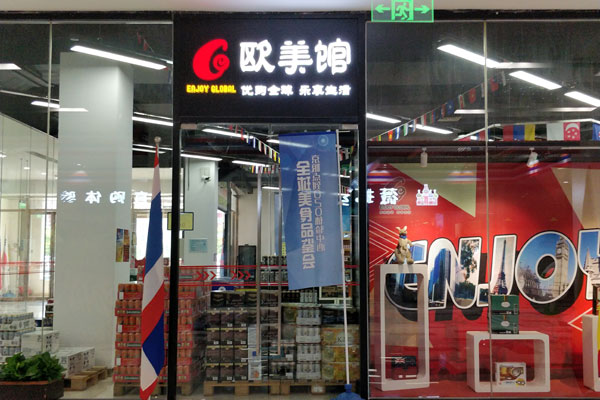 An experience center selling goods imported from the United States and European countries. (Photo: China Plus)

The tariff cuts will cover a variety of commodities including clothing and accessories, home appliances, detergents, processed food, as well as cosmetics, medicines, and health products.

The move aims to expand the opening of the country's economy, better meet consumer demands and boost the quality of goods in the domestic market.