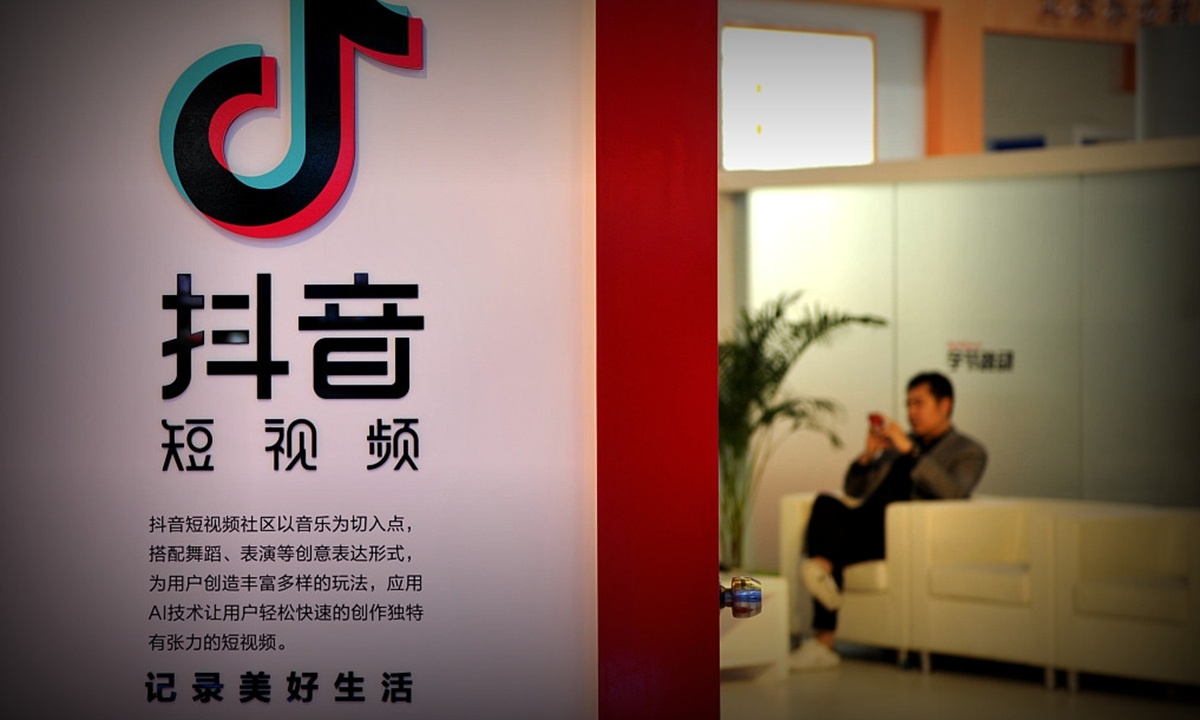 Douyin claims that Tencent has been placing restrictions on users sharing Douyin content on its social-media apps WeChat and QQ in violation of China's antitrust laws.

The short-video platform on Tuesday filed the case with the Beijing court, asking the court to order Tencent to cease its monopolistic practices.

Douyin said on Tuesday that Tencent's widely popular WeChat started to impose restrictions on more than 30 short-video apps, including Douyin and Kuaishou, in April 2018, on the pretext of "regulating online short videos." While WeChat's restrictions for Tencent-invested apps, such as Kuaishou and Weishi, were lifted later that year, its ban on Douyin's video links has been effective until now.

Tencent fired back later that day, claiming that Douyin's allegations were "maliciously framed" and that the short-video app has illegally obtained WeChat users' personal information through various methods of unfair competition.

In response to Tencent's statement, Douyin said that Tencent made false allegations about the so-called illegal access to WeChat users' personal information and that Tencent's restrictions on Douyin constitute a "monopolistic act of abusing a dominant market position to exclude or restrict competition," which violates China's anti-monopoly laws.