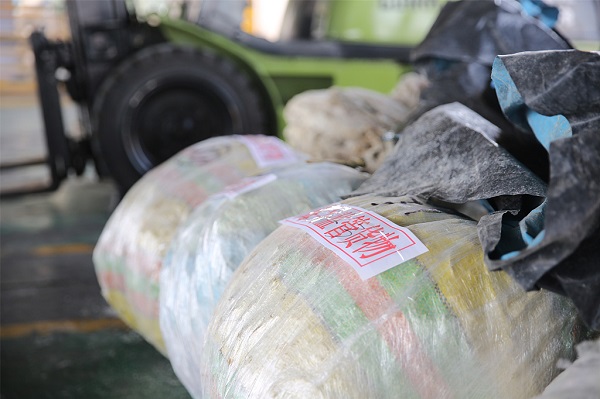 In April, the customs received a tip-off about a local trade company smuggling dried seahorses by hiding them in horse skins shipped by containers from Peru.

The customs launched two inspections in April and May that led to the confiscation of nearly half a million dried seahorses. Two suspects have since been arrested.

Seahorses are protected under the Convention on International Trade in Endangered Species, which means seahorses can be exported only with legal paperwork.