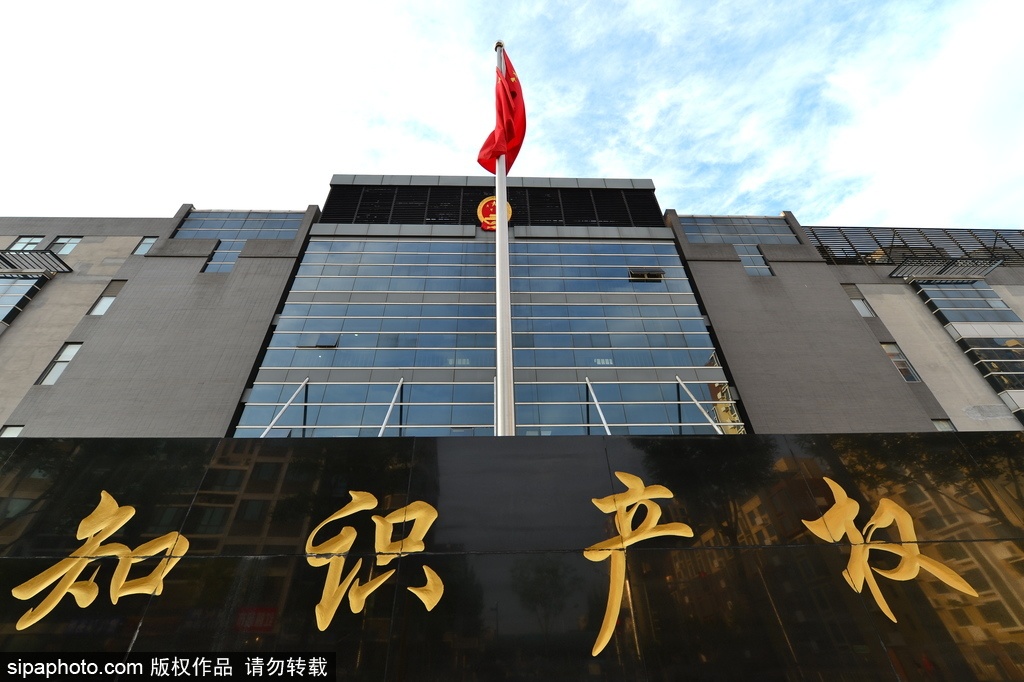 A total of 5,629 applications for IPR protection were approved in the January-May period. (Photo: IC)

BEIJING - Chinese customs have stepped up a crackdown on goods that infringe on intellectual property rights (IPR) in the first five months of 2021, customs data showed.

The customs authorities seized nearly 31 million items of suspected goods during the period, amid a nationwide IPR-protection campaign launched at the beginning of 2021, according to the General Administration of Customs (GAC).