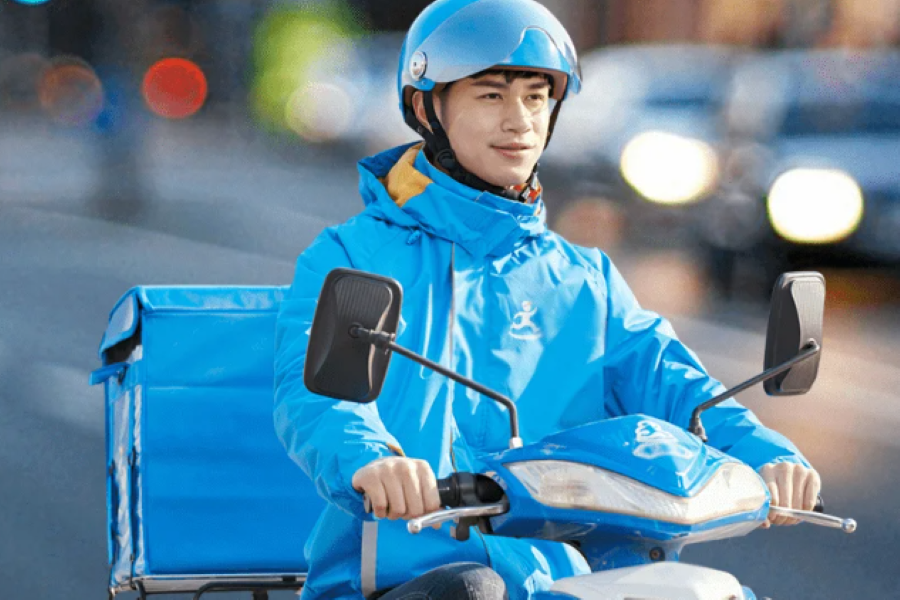 Dada Group, China's leading on-demand delivery and retail platform, has filed for a $100 million initial public offering in the United States, according to the company's regulatory filing.

The company plans to list on the Nasdaq stock market under the symbol DADA. However, no pricing terms were disclosed. Goldman Sachs (Asia), BofA Securities, and Jefferies are the joint underwriters on the deal.

Established in 2014, Dada Group operates JD Daojia, one of China's largest local on-demand retail platforms by gross merchandise value in 2019, and Dada Now, a leading local on-demand delivery platform in China by number of orders in 2019.

In 2016, the company established a cooperative relationship with Chinese e-commerce heavyweight JD and US retail giant Walmart. The two companies have also become one of its strategic investors.

In addition, it has invested strategically to build proprietary technology capabilities, with the goal to improve operational efficiency and user experience in both its local on-demand delivery and retail platform, as well as to empower its retail partners.