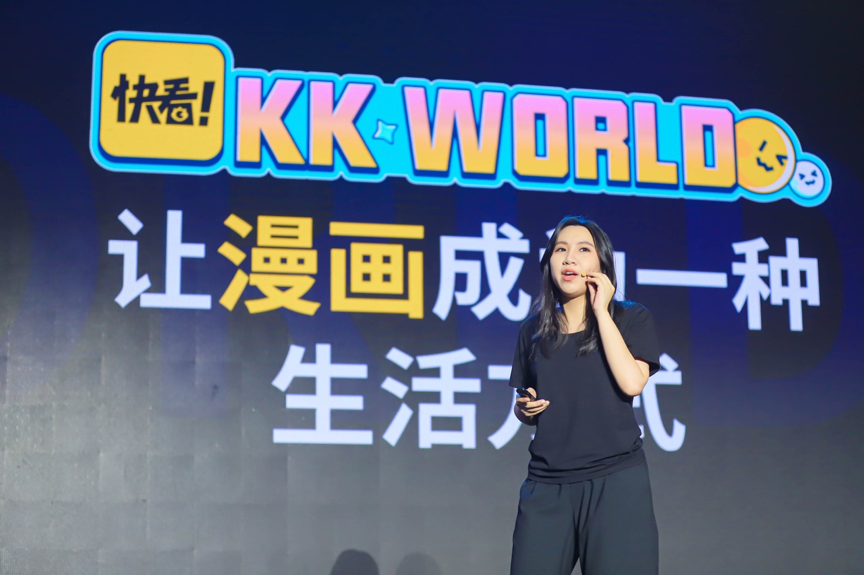 Chinese e-comics platform Kuaikan officially launched an app for overseas markets, as it accelerates its plans to expand international influence.

The new app came as the company cooperates with more than 80 comic platforms to promote original Chinese comics in nearly 200 countries and regions in 12 languages, including Japanese, Korean, English, French, German, Spanish, Portuguese and Russian.

Chen Anni, CEO and founder of Kuaikan, said Kuaikan will accelerate overseas expansion. "In Japan, South Korea and other countries where users are willing to pay for comics, we are trying to expand our influence to generate more revenue. In Southeast Asian countries where the comic communities are growing rapidly, we are trying to attract more people to watch Chinese comics," Chen said earlier.

The growing popularity of Chinese comics in overseas markets is in line with their improvements in quality and quantity. To help them gain a bigger footprint, Kuaikan is working to enrich the income for Chinese comic authors by establishing a sustainable development system for creators, and it also continues to discover new comic artists through competitions. Meanwhile, the company also leverages digital technologies to help artists boost efficiency when creating comics, the company said.

Kuaikan was founded in 2014 with Chinese internet heavyweight Tencent Holdings Ltd as one of its backers. It started exploring overseas markets in 2018, and the company raised $240 million in funding in August, 2021.