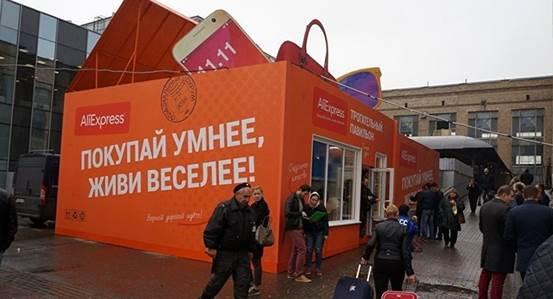 The Russian President spoke highly of China’s achievements in digital economy, saying he was impressed by the country’s internet of things and e-commerce.

AliExpress, an online retail service provided by Chinese e-commerce giant Alibaba, is currently the most popular e-shopping site in Russia. One in every six Russian residents has made at least one purchase on the site.

It is the largest e-commerce platform in Russia, and has even “forced” the development of local infrastructure such as logistics and payment.

The Russian government is now determined to develop its own digital economy after seeing the changes brought by e-commerce. For three consecutive years, chairman of Alibaba Jack Ma has been invited to important Russian forums. His viewpoints in digital economy, cross-border e-commerce and globalization of small enterprises have made a splash in Russian society.

Russia is currently ramping up attention to its own digital economy and deepening cooperation with Chinese enterprises like Alibaba. Last October, Prime Minister of Russia, Dmitry Medvedev, said that the country will share Alibaba’s experience in digital economy and globalization, and will work to embrace more changes.