The 'report card' of China's economy in the first half of the year is not bad, said Justin Yifu Lin, Dean of the Institute of New Structural Economics at Peking University and Counselor of State Council, adding that the Chinese economy is able to cope with uncertainty. 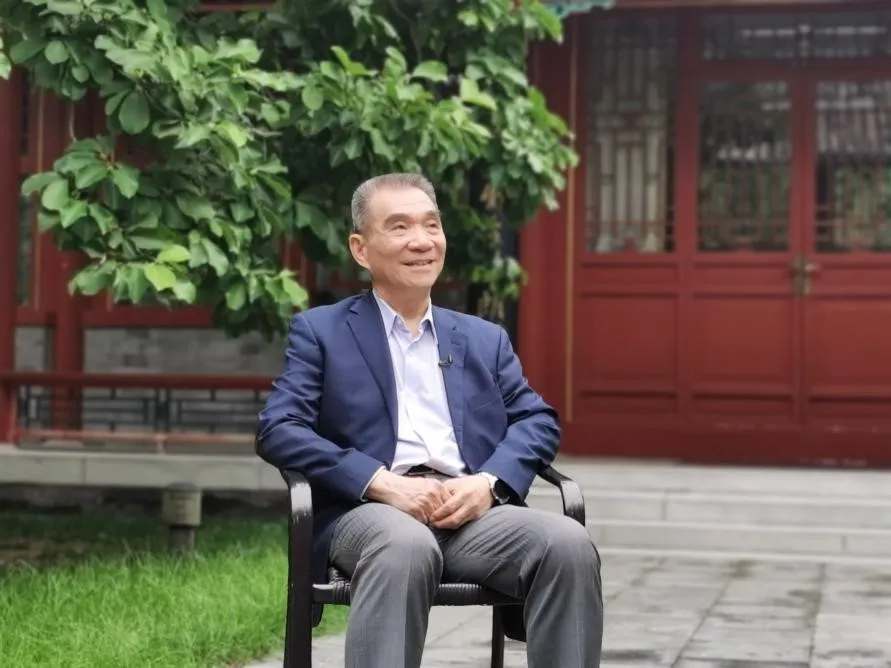 "It can be said that it is even better than we have originally expected. There is a special premise here, that is, the COVID-19 epidemic has had a great impact on the global economy, and the economies of most countries are in the doldrums," said Lin during a recent interview.

Lin noted that China's GDP fell 6.8 percent in the first quarter compared with the same period last year; however, China's GDP jumped by 3.2 percent in the second quarter of the year. "It can be said that China is the only country in the world with such an achievement. In my opinion, it is not easy for us," he added.

Warning that the uncertainty of the external environment still exists, Lin shared that the continuous outbreak and repetition of the pandemic around the world will have a negative impact on economic growth. In addition, trade policies of the U.S. and other countries, along with the malicious crackdown on China's related industries, will also bring uncertainty to economic development.

"As far as we are concerned, as long as we continue to do a good job in the prevention and control of the epidemic, make full use of the conditions conducive to economic growth, maintain our strength, and concentrate our efforts on doing our own things, I believe we can still become the main driving force for global economic growth," Lin pointed out.

"We are on the same starting line with developed countries in intelligent manufacturing, 5G, artificial intelligence and so on. China has a large domestic market, and after a breakthrough in technological innovation, we can achieve economies of scale," said Lin, believing that no matter how precarious the external environment is, China will still be able to "skip over the waves."