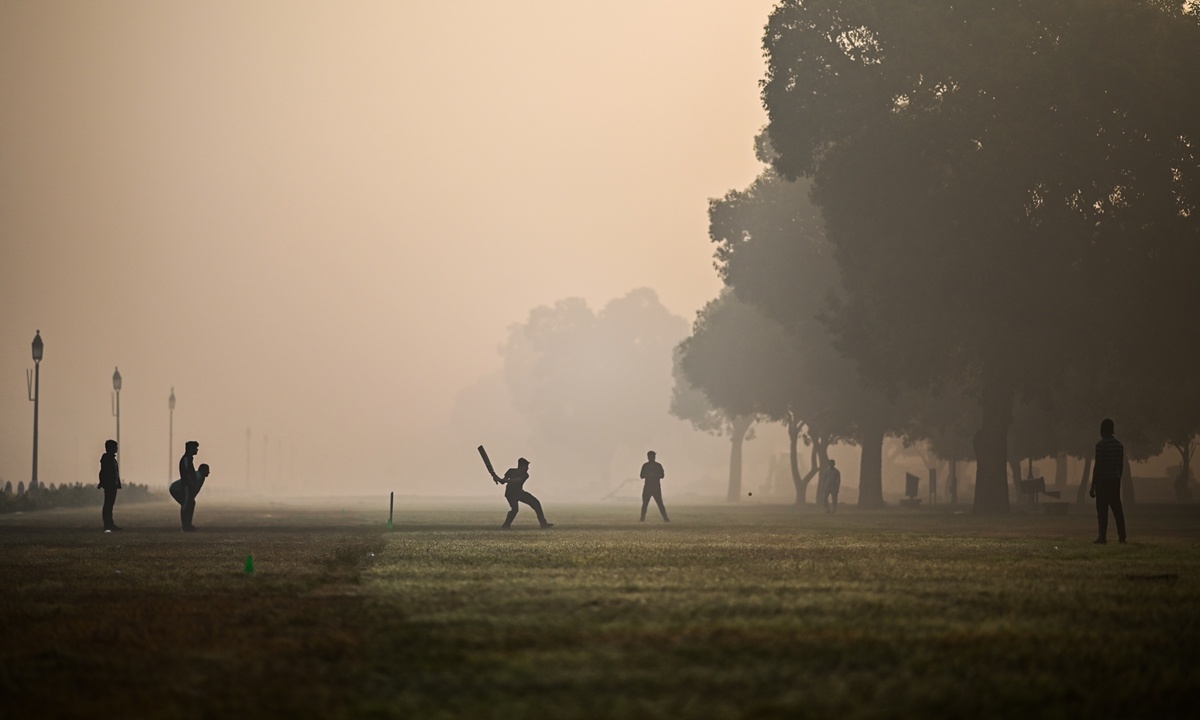 In a statement on Wednesday, the spokesperson of the Chinese Embassy, Counselor Wang Xiaojian, said the Indian government's decision "to exclude Chinese telecommunications companies from the trials will not only harm their legitimate rights and interests, but also hinder the improvement of the Indian business environment, which is not conducive to the innovation and development of related Indian industries."

Wang said that relevant Chinese companies have been operating in India for years, providing massive job opportunities and making contributions to India's infrastructure construction in the telecoms sector.

In a press note issued by the Government of India on Tuesday, the Department of Telecommunications said it has granted telecom service providers permission to conduct a six-month trial for the use and applications of 5G technology in the country.

Among the telecom operators that received approval are Bharti Airtel, Reliance JioInfocomm, Vodafone Idea and MTNL. These firms will work with original equipment manufacturers and tech providers Ericsson, Nokia, Samsung and C-DOT.

Chinese telecoms giants Huawei and ZTE weren't among those that received approval.

"India's decision to exclude Huawei and ZTE from building local 5G infrastructure will increase the costs by one-third and the construction period by two to three years," Xiang Ligang, a veteran telecoms expert and director-general of the Beijing-based Information Consumption Alliance, told the Global Times on Wednesday.

For Chinese telcos, it is also a big loss because of the huge Indian market, he added, given that around 800,000-900,000 4G base stations currently exist in the South Asian country, almost three times the number in the US.

The Chinese side hopes that India could do more to enhance mutual trust and cooperation between the two countries, and provide an "open, fair, just, and non-discriminatory" investment and business environment for market entities from all countries, including China, to operate and invest in India, Wang stressed.