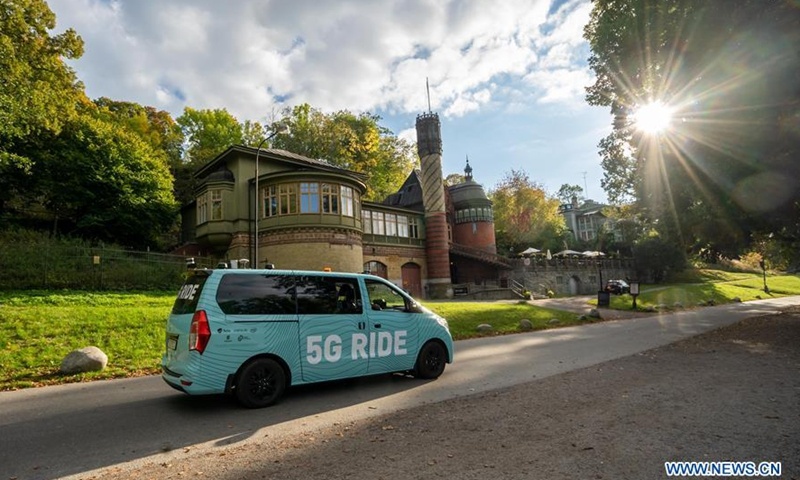 Huawei and ZTE, China's two major telecom equipment makers, have over the years contributed to Sweden's telecom infrastructure and have never posed any threat to its national security, a spokesperson for the Chinese Embassy in Sweden said on Tuesday, urging Sweden to reconsider its 5G ban.

For some time, there has been hype about so-called "national security threats" from Chinese equipment suppliers including Huawei and ZTE, but no solid evidence has ever been presented, the spokesperson said in a statement posted on the embassy's website.

The remarks came after Sweden on Tuesday banned Huawei and ZTE from upcoming 5G networks ahead of a spectrum auction in the 3.5-gigahertz band scheduled for November.

In a Tuesday statement, the Swedish Post and Telecom Authority (PTS) said it had decided on license conditions to address the assessments by the Swedish Armed Forces and security service.

"New installations and new implementation of central functions for the radio use in the frequency bands must not be carried out with products from the suppliers Huawei or ZTE," read the PTS statement, adding that supplies from Huawei and ZTE ought to be phased out by January 1, 2025 at the latest, if "existing infrastructure for central functions is to be used to provide services in the concerned frequency bands."

As of press time, neither of the Chinese telecom companies had commented on the ban.

"We resolutely oppose the abuse of the 'national security' concept, the breaking of market rules and fair competition principles on grounds that have no factual basis and conclusive evidence, the exclusion of specific firms from specific countries, and a crackdown on Chinese firms on 'unwarranted charges'," the spokesperson stressed, urging the Swedish government to re-examine its decisions and provide an open, fair and non-discriminatory business climate for Chinese companies.