BUSINESS Chinese enterprises' M&A in the US fell by nearly 40% in first half: EY

Chinese enterprises' M&A in the US fell by nearly 40% in first half: EY

Chinese companies’ mergers and acquisitions (M&A) transactions in the US fell by nearly 40 percent year-on-year in the first half of 2018, consulting firm EY said on Tuesday. 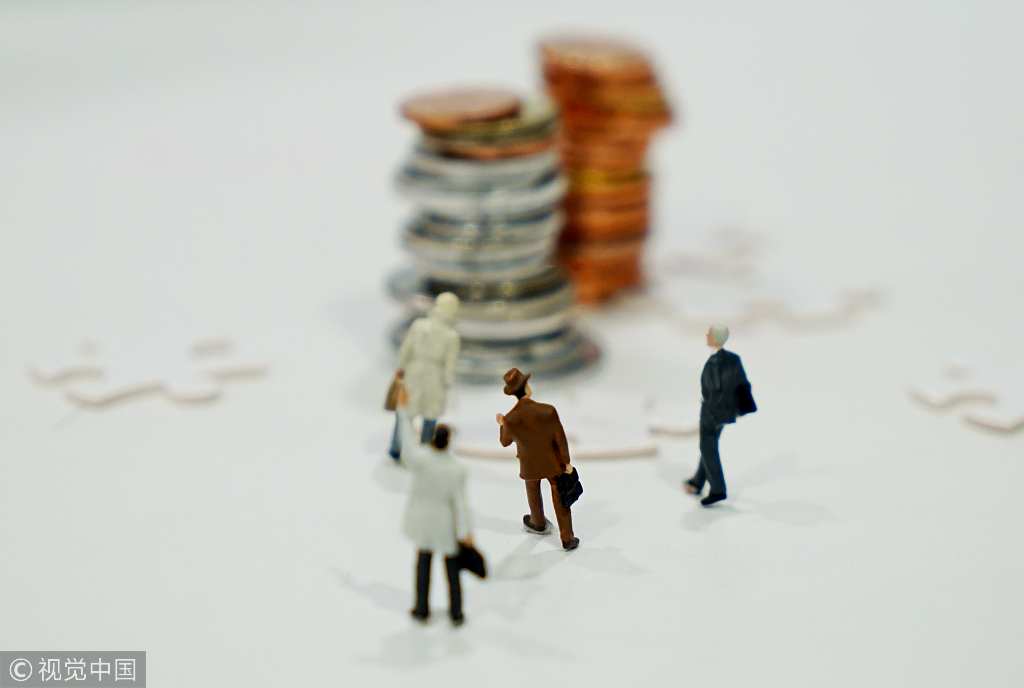 Meanwhile, the number of Chinese enterprises’ M&A in Europe rose by over 40 percent, and the transaction amount in Europe was 4.5-fold that of US M&A cases, according to EY’s latest report on China overseas investment.

In terms of regions, Chinese companies have scored their European M&A record with a 60 percent share of the total transactions. Investment is mainly committed to Portugal, Spain and Germany. In the first half of this year, half of the top ten investment destinations for Chinese companies' overseas M&A were in Europe.

From an industry perspective, power generation and the utilities industry has been the most dynamic sector due to huge transactions in the past six months.

Industrial product M&A volume increased the most, up 175 percent year-on-year.