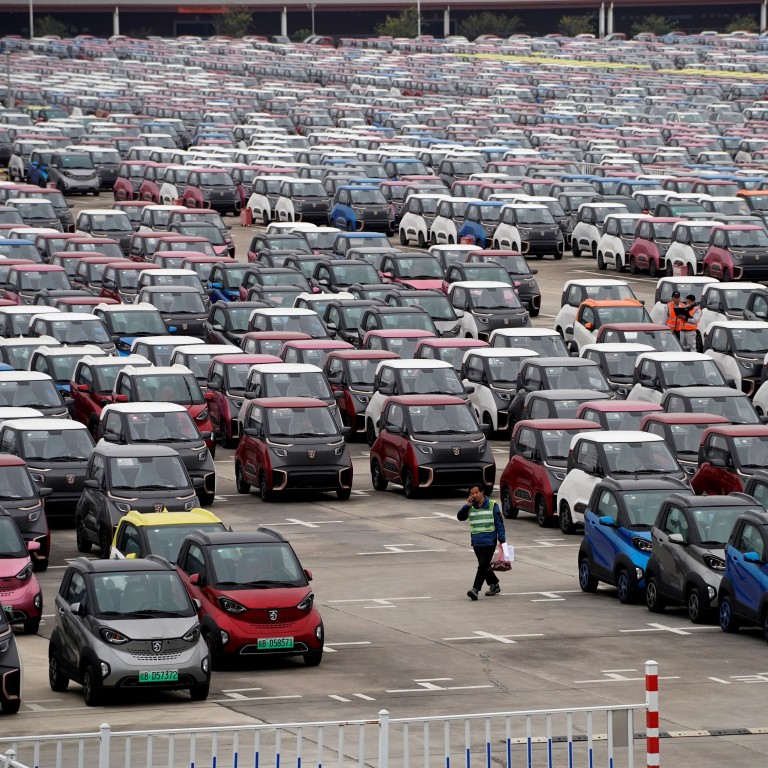 BJEV sold a total of 9,586 vehicles in the first four months of this year, while the company's sales during the same period last year were 30,078.

The production of vehicles from January to April increased to 6,165, up 79.7 percent year on year.