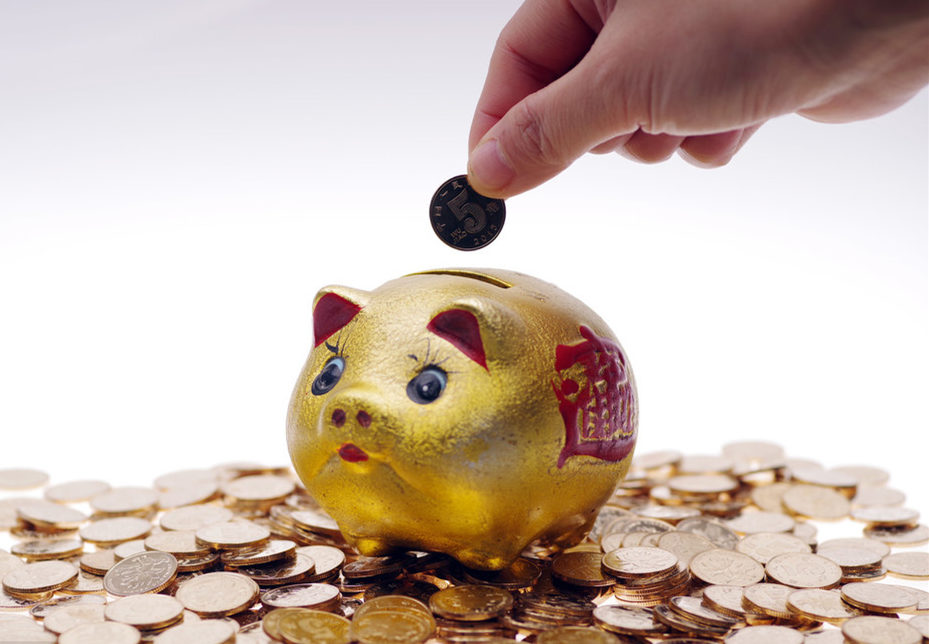 The total assets of Chinese households is expected to be 428.5 trillion yuan in 2018. (Photo: Chinadaily)

The wealth of Chinese families is increasing, with total fortune ranking second in the world, chinanews.com reported citing a new report.

The average household asset rose to 1.5 million yuan in 2017 from 970,000 yuan in 2011, with a compound annual growth rate of 7.6 percent, said a report released by China Guangfa Bank and Southwestern University of Finance and Economics.

The total assets of Chinese households is expected to be 428.5 trillion yuan in 2018, the report said, adding the average household asset and investable asset is predicted to be 1.62 million yuan and 557,000 yuan, respectively.

Household's wealth management health scored 68.5, exceeding the national average of 66.1. However, 38.1 percent still scored below 60, according to the report based on nearly 10,000 samples collected from 23 Chinese cities.

Furthermore, the proportion of property is too high, absorbing more liquidity and squeezing the allocation of financial assets. Data showed property accounts for about 77.7 percent of Chinese households' assets, far above the 34.6 percent in the United States.

Meanwhile, household investment lack diversity. Nearly 67.7 percent have only one investment, while the families with three or more investments only account for 10.6 percent, compared with 61 percent in the United States.