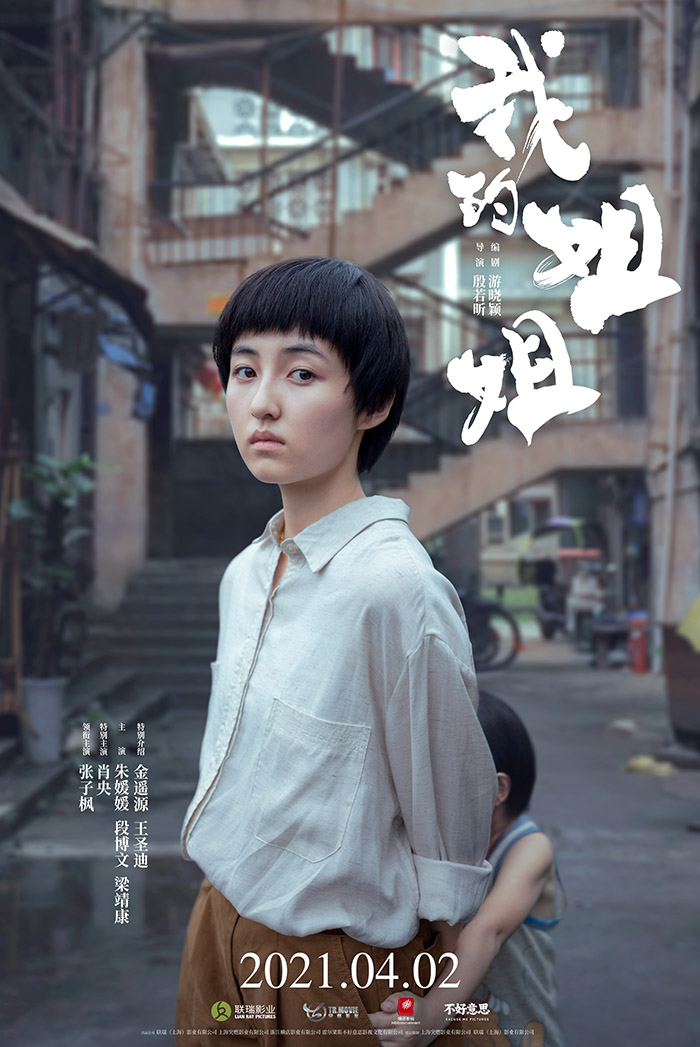 "Sister" tells the story of a girl faced with choosing between pursuing her own dream and raising her younger brother after they lose their parents. It has raked in 348 million yuan in total within three days of screening.

"Godzilla vs Kong," the lastest installment in the cinematic MonsterVerse, came in second, with another 117.7 million yuan added to its total box office of about 891 million yuan.

In third place was animation "Monkey King Reborn," which finished the day with about 20.4 million yuan in revenue.

In fourth and fifth were domestic comedy-drama "The Eleventh Chapter" and the re-released sci-fi blockbuster "Avatar," with daily earnings of 9.3 million yuan and 4.9 million yuan, respectively.