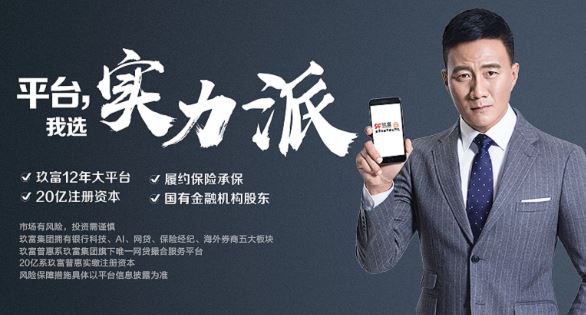 It plans to list on the New York Stock Exchange under the symbol "JFU" at a price range of $7.5-$9.5 per American Deposit Share (ADS). The Beijing-based company first filed for the IPO listing with the US Securities and Exchange Commission on July 25.

Each ADS represents one of 9F's Class A ordinary shares, according to the prospectus. At the midpoint of the proposed range, 9F would command a fully diluted market value of $1.7 billion.

The core business lines of 9F include installment consumption, internet lending, mobile overseas securities and big data assessment, according to the company.

The company saw total net revenues of $179.4 million in the first three months this year, a marked increase from the nearly $159 million for the same period last year.