Domestic fintech companies are increasing their efforts in overseas investment, particularly in Southeast and South Asia, to gain the initiative in these opportunity-rich local markets. 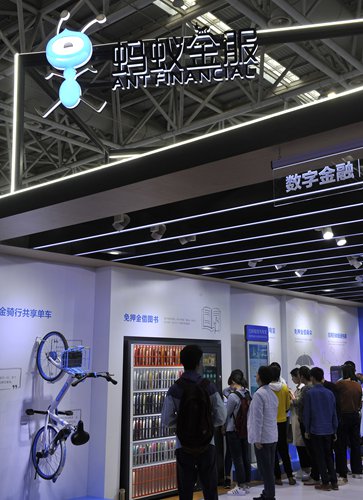 Fintech's overseas expansion is an inevitable trend, but some companies in the sector are investing overseas in a speculative way and these deals won't succeed, according to Chinese analysts.

Ant has formed strategic partnerships with nine overseas companies, most recently with bKash, a Bangladesh-based mobile payment platform, in April, according to a statement Ant Financial sent to the Global Times on Tuesday.

An Ant Financial spokesperson said that these strategic partnerships support the company's global partners, leveraging Alipay's experience and technology built up in the Chinese market.

"Now we are looking for investment opportunities in Southeast Asia and South America. We are also looking for (investment) openings in India," he said.

According to Ye, market similarities between China and many Asian countries make it easier for China's fintech innovations to be "copied" in those markets.

"Many Southeast Asian countries' fintech markets are like China's market seven or eight years ago. They also have such problems such as information asymmetry and a lack of mechanisms to fight fraud, which have existed (but improved) in China. China's experience in those areas can meet market demand in those countries," Ye said.

Ye said that rong360.com will only focus on overseas investment but won't set up subsidiaries in overseas markets. "We want to delve deeply into the domestic market for another five or even 10 years before we focus on other markets," Ye said. 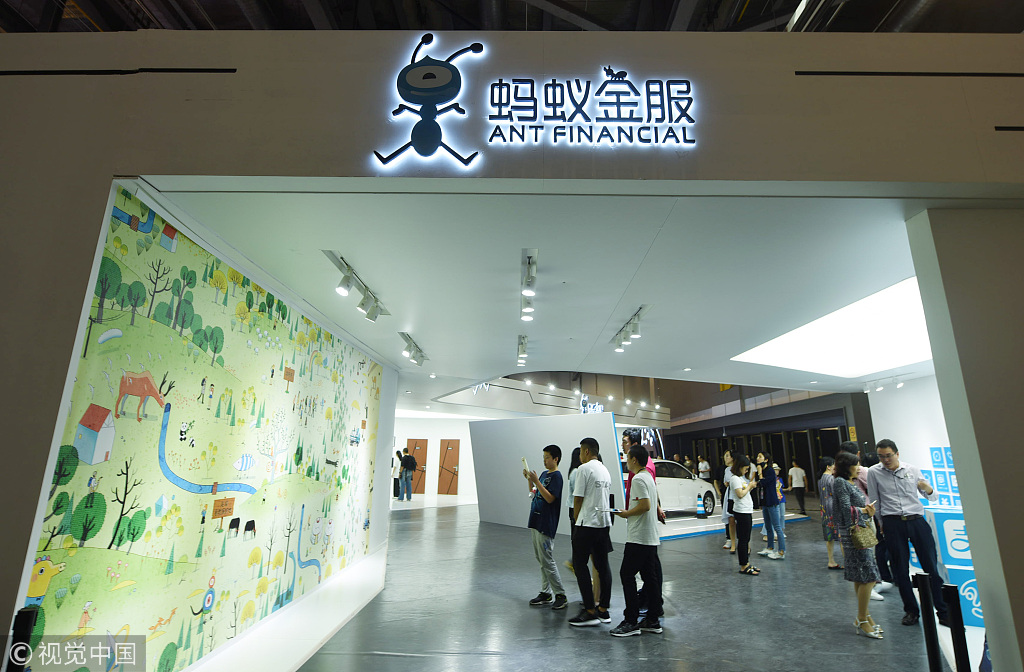 Xi Junyang, a finance professor at the Shanghai University of Finance and Economics, said he was not optimistic about the possibilities of short-term success of China's overseas fintech investments.

"The popularity of a certain financial product, like a third-party mobile payment tool, often lies with having a large user base. Thus, fintech companies need first to accumulate a large customer base in overseas markets or collaborate with a local platform with large customer flows, before they can achieve success with their services. That won't be easy for them," he told the Global Times on Tuesday.

For companies that have reached a certain size, short-term returns aren't the first priority, Xue Hongyan, director of the internet financial center under the Suning Financial Research Center, told the Global Times on Wednesday.

But Xue also noted that many domestic cash loan companies have turned to overseas markets in recent months after facing regulatory hurdles in China.

"I think the intention of their investment is questionable, and they're bound to get into trouble," he said.