HONG KONG, May 26 (Xinhua) -- A Chinese firm running the Darwin port in northern Australia on Wednesday accused the Australian side, which is considering scrapping the port's lease agreement inked in 2015, of violating the spirit of contract. 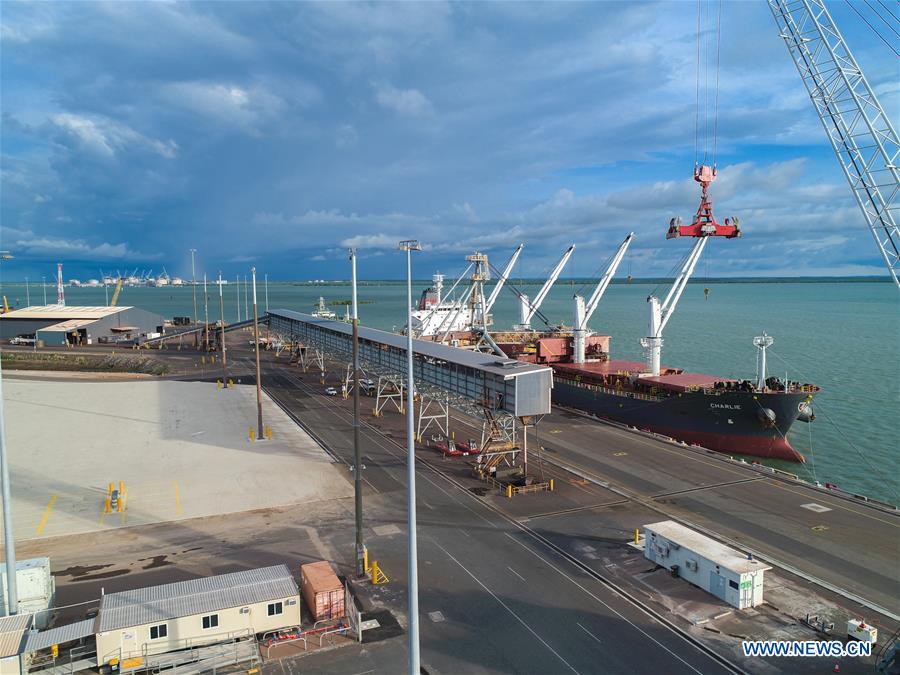 During a press conference, Shandong Landbridge Group said that recent statements in Australia of revoking the lease agreement went against the principle of mutual trust in business cooperation and the company is mulling the use of legal means to protect its legitimate rights and interests.

The Australian Northern Territory government invited global investors to bid for a 99-year leasehold of operating the Darwin port in 2015. Landbridge won the bidding process and has secured the leasehold by paying 506 million Australian dollars (over 390 million U.S. dollars).

Over the past six years, the port has been developing steadily with continued investment by Landbridge. Its berths now can accommodate the largest cruise ships in the world. By 2020, the total tonnage of ships arriving at the port has reached 30 million tons. Enditem