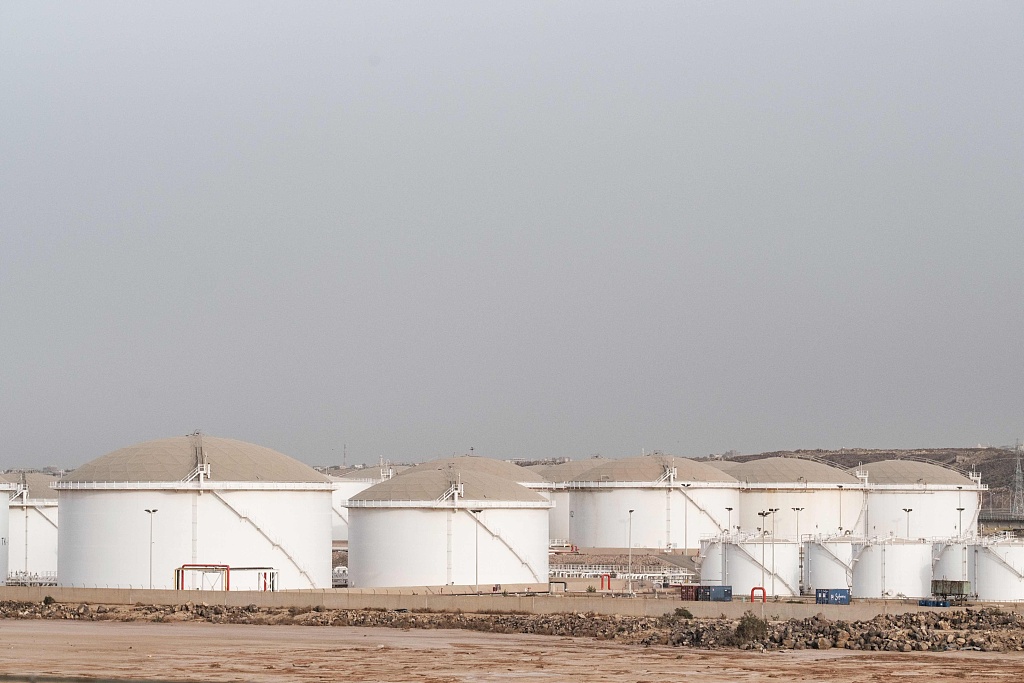 A general view of oil terminal next to Doraleh Multi-Purpose Port in Djibouti, on July 4, 2018. (File photo: VCG)

In a press statement, MoMP said Ethiopian and Djiboutian government officials have agreed that Poly-GCL will start the natural gas pipeline project construction this year.

Both countries hope to earn much needed foreign currency once the natural gas pipeline project is constructed and commissioned.

The Ethiopian government had back in April announced plans to generate 1 billion U.S. dollars annually from extraction of natural gas and crude oil deposits.

Poly-GCL is a mixed ownership clean energy company engaged in exploration and development, storage and transportation and processing, trade marketing and terminal utilization.