BUSINESS Chinese firm Xiaomi to be removed from US blacklist: report

Chinese firm Xiaomi to be removed from US blacklist: report 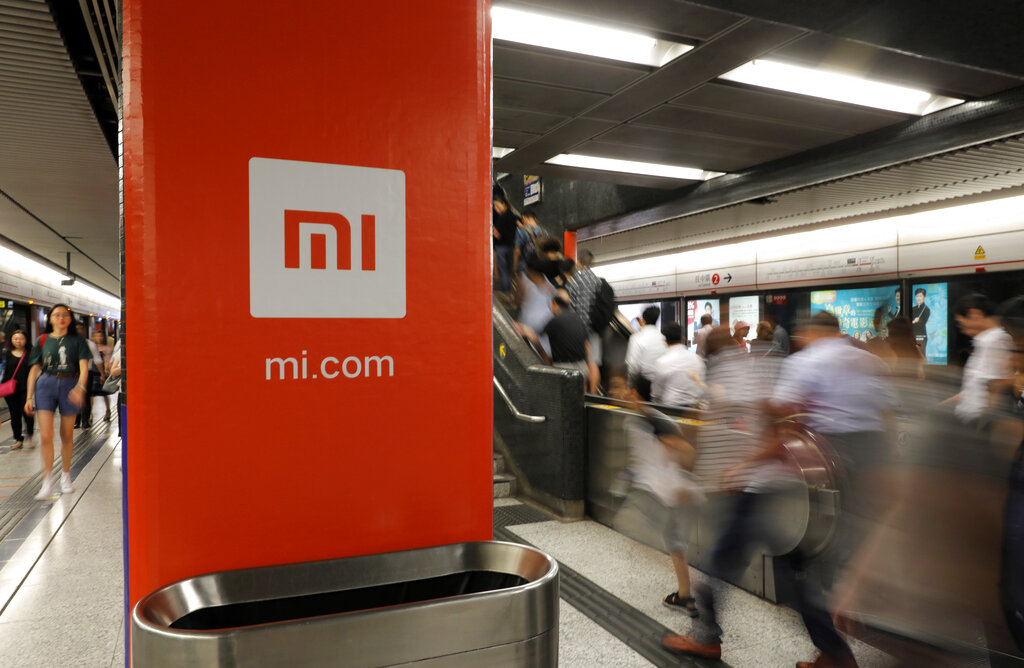 China's smartphone maker Xiaomi and the U.S. government have reached an agreement to set aside a Trump administration blacklisting that could have restricted U.S. investment in the company, Bloomberg reported on Wednesday.

In January, nine Chinese firms including Xiaomi were added to a blacklist of alleged Chinese military companies by the U.S. Defense Department under former President Donald Trump.