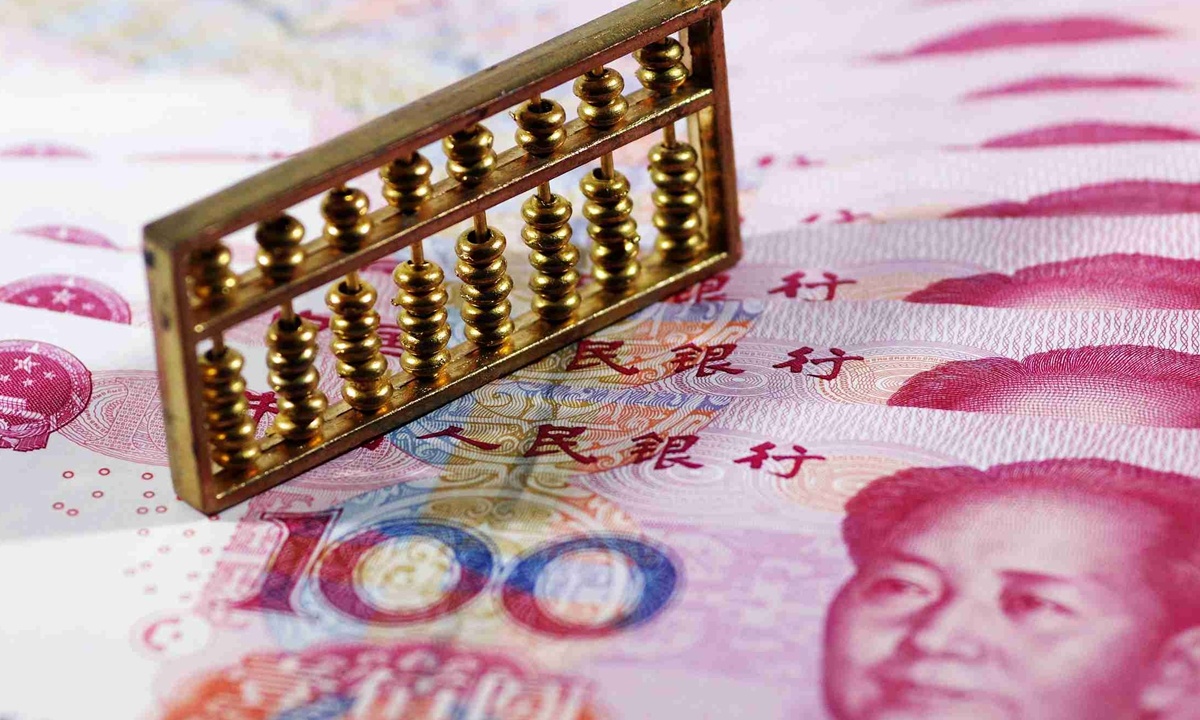 Amid predictions that the yuan is likely to depreciate against the US dollar in the second half of the year, Chinese exporters are looking to reap benefits after suffering from a double blow of surging commodity prices and rapid appreciation of the currency.

On Tuesday, Financial News, which is under the People's Bank of China (PBC), China's central bank, warned of the risks of a dollar rally, which may partly lead to mounting depreciating pressure on the yuan in the second half of the year.

The yuan's exchange rate against the US dollar has weakened from a recent high of 6.35 to above 6.39, after the PBC increased the foreign exchange reserve ration in a rare move to help cool the currency.

Market analysts said that the yuan is approaching a turning point of depreciation, and there is a high probability that there will be depreciation pressure in the second half of the year, Financial News reported.

"A depreciation of the yuan would be a boon for us. The yuan's rally hurt our company badly, resulting in a loss of around 3-4 million yuan ($468,764-$625,019) starting last August," Wang Ji, a manager of Tangshan Xunzhuo Steel Trading Co, which exports steel products to Southeast Asia, told the Global Times on Tuesday.

"Once we finalize an order, we go to the PBC and lock in an exchange rate and settle the deal after around two months," Wang noted. "If we observe a trend of the yuan depreciating, we may stockpile some steel."

A home appliances trader agreed, saying a surge in the prices of key commodities dented export firms' profits throughout the supply chain, after steel products surged as high as 40-50 percent compared with the end of last year.

"Traders and the cross-border e-commerce sector are suffering from the pressure of rising raw material prices in tandem with the yuan's rally. As a result, we had to raise the prices of our end products, and our overseas customers had to accept that, because the alternatives are few," Michael Qi Yong, general manager at consumer electronics distributor Shenzhen Muchen Technology Co, told the Global Times on Tuesday.

However, Qi said that the sales growth of some home appliances dropped this year compared with 2020, as consumers in the US and Europe became more cautious and bought daily necessities instead of scooters and floor-washing robots.

Such changing demand also shows that the global economy is recovering.

The global COVID-19 vaccination rate is increasing, and strong performances of the manufacturing sectors in the US and Europe were reflected in the high Purchasing Managers' Index readings, as well as rising inflation, analysts noted.

Analysts added that a strong economic recovery of the US later this year may push the dollar higher again.

Tang Jianwei, chief macro analyst at the Financial Research Center of the Bank of Communications, said China's economy may follow a rise-fall pattern in 2021, while the US and global economy may fall first and rise later this year, leading to a narrowing gap between the China and US economic growth rates and resulting in pressure on the yuan, Financial News reported.

But not all companies expect the yuan to weaken.

Gao Jianyi, a procurement manager with a major Chinese grain importer, said he believed that a stronger yuan is generally beneficial to his business as its import business outweighs its export business. Gao's company regularly uses foreign-exchange forward contracts.

Li Ling, the sales manager of a cross-border fruit trading company in South China's Guangdong Province, told Global Times that the company raised its prices due to the yuan's rally. In some cases, customers rejected this move and the company had to bear the loss.

At the end of May, a former PBC official - Sheng Songcheng - told the Xinhua News Agency that the rapid rise of the yuan against the US dollar may have overshot and will not be sustainable.