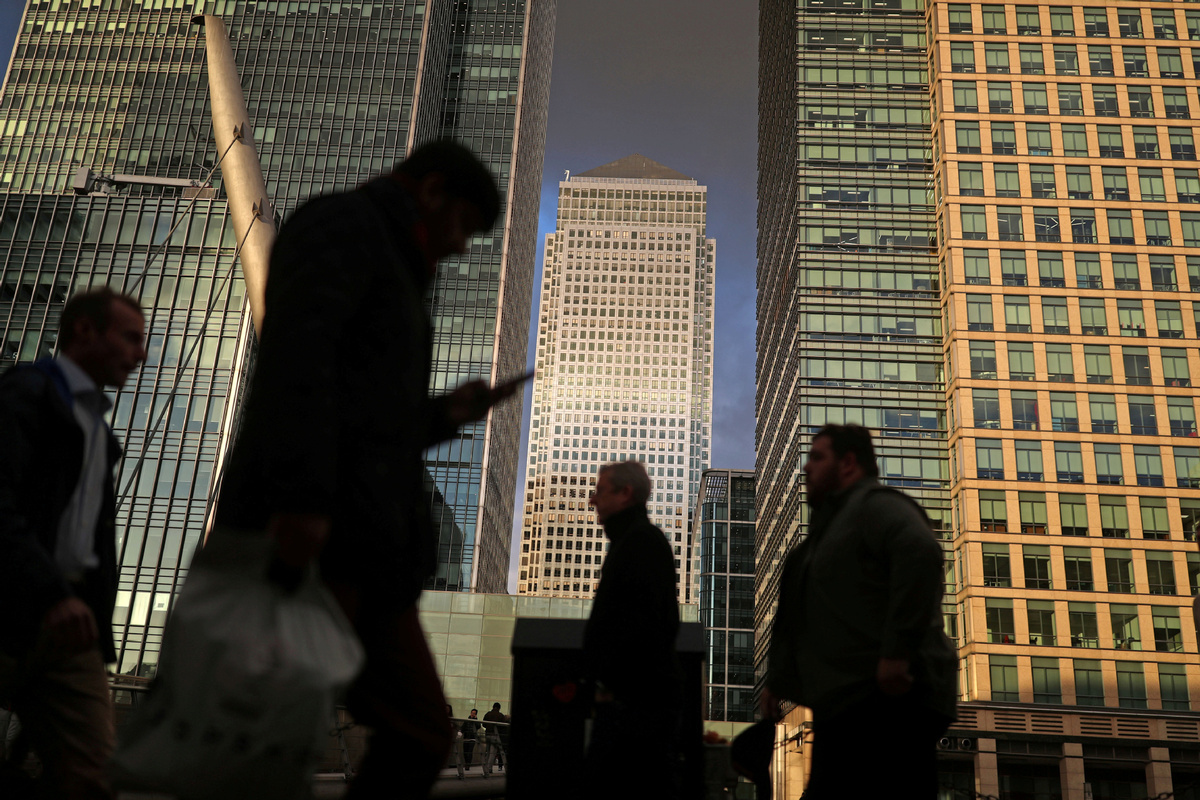 China-owned technology, media and telecommunications companies based in the United Kingdom grew rapidly last year, while the 800 largest Chinese enterprises in Britain increased revenue growth by 17 percent on 2018, according to a new report.

Produced in collaboration with China Daily, the Grant Thornton Tou Ying Tracker 2019 was released in London on Thursday, revealing both the largest and the fastest-growing Chinese companies in the UK.

UK professional services company Grant Thornton identified companies that have filed an audited revenue figure at Companies House, the UK's registrar of companies, in at least one of the last two financial years to September 2019, and that are at least 50 percent owned by a Chinese corporation, investor, or national.

They found around 800 such companies, and also identified the top 30 fastest-growing Chinese companies in Britain.

Grant Thornton said the 30 fastest-growing Chinese companies in the UK registered an average increase in annual revenues of 62 percent last year. While manufacturing and industrial companies made the most revenue last year, tech, media and telecoms companies posted the fastest average growth of 81 percent.

Simon Bevan, head of Grant Thornton's China Britain Services Group, said that strong bilateral relations and key political and economic developments over the past few years contributed to a favorable business environment for many of the listed companies.

The pound has remained weak against the yuan since the UK voted to leave the European Union in 2016, making Britain an attractive destination for Chinese investors.

Grant Thornton estimates there are 13,000 China-owned businesses based in the UK.

The consumer sector accounts for more than a quarter of the 800 companies, though the manufacturing and industrial sector is the biggest moneymaker, generating 70 percent of total revenues.

Retail accounts for just more than half of Chinese businesses in the consumer sector.

Hotels account for 10 percent of large Chinese businesses in the UK consumer sector.

Large Chinese industrial, automotive, and chemical and gas companies are the most well represented in the manufacturing sector, supporting 30,000 workers.

Grant Thornton found the 30 fastest growing Chinese companies in the UK "continue to grow at an impressive rate", reporting an average increase in annual revenues of 62 percent.

Out of the 30 fastest-growing companies, the highest average growth rate (72 percent), was found among companies that involved a direct UK investment.

Those that were an indirect investment via a foreign parent acquisition reported an average growth of 64 percent, while average growth through organic expansion was 55 percent.

Hikvision UK was the fastest growing Chinese company in the UK last year, achieving a growth rate of 188 percent.

Hangzhou-based Hikvision is a manufacturer of video surveillance equipment.

China Mobile International UK was the second-fastest growing Chinese company in the UK, achieving a growth rate of 185 percent.

Excluding real estate, 44 deals involving Chinese investors took place in the UK last year, when the total value of deals was £3.6 billion. This compares to £16.6 billion worth of deals in 2017.

A mammoth deal in the manufacturing sector is yet to be finalized. Late last year, Chinese steel company Jingye Group announced it would be investing £1.2 billion in British Steel over the next 10 years.