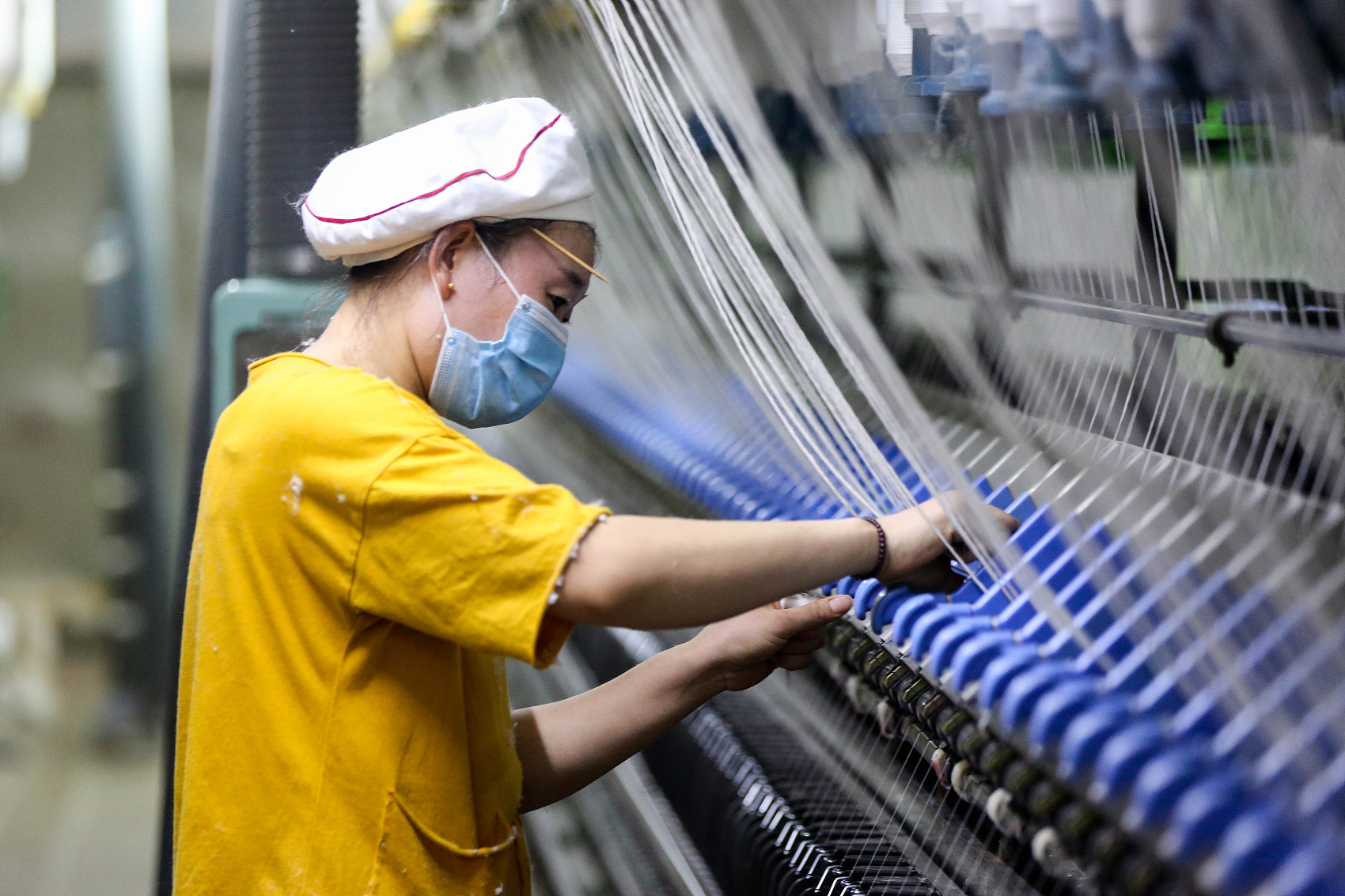 The business climate index stood at 42.7 percent for the April-June period, 12.4 percentage points higher than the first quarter, reported the People's Bank of China based on a survey of over 5,000 industrial firms.

Respondents also reported improving profitability, with the index surging 27.3 percentage points in the second quarter from the previous quarter to 49.6 percent.

The survey results indicated that China's economy is picking up momentum as the government steps up efforts to counter the impact of the COVID-19 epidemic on its economic growth.

The purchasing managers' index for the country's manufacturing sector ticked up to 50.9 in June from 50.6 in May, staying above the boom-bust line of 50 for the fourth month in a row, data from the National Bureau of Statistics showed Tuesday.