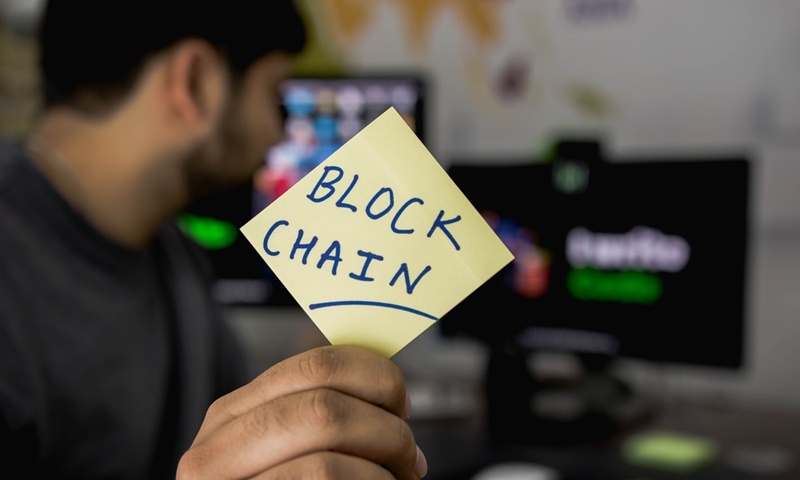 Chinese companies have dominant positions in terms of blockchain patent filing volume, according to a report by Intellectual Asset Management (IAM) Magazine citing data from the Derwent World Patents Index, with Ant Group at the top of the index, followed by Tencent and Ping An Group.

China's research institutions and enterprises are increasingly aware of the need to protect intellectual property rights, Cai said, noting that firms have taken the initiative to raise their competitiveness internationally as well as enhance their international voice and rule-making rights.

Cai also noted that it is still too early to talk about taking more market share. Chinese enterprises should pay close attention to "the overseas patent distribution of blockchain technology," and adjust their R&D and industrialization in a timely manner, Cai said, noting that firms should focus on patent technology in "practical application" to promote their international influence.

Bai explained that it's not correct to judge a company's tech investment and barriers via blockchain patent application. "It takes a long time from application to authorization, sometimes many patents became invalid before they get authorization," Bai said.