BUSINESS Chinese firms to stay in Iran despite US threats: experts

Chinese firms to stay in Iran despite US threats: experts

Risks warned after Washington gears up for sanctions against Tehran

Chinese enterprises will not pull out of Iran after US sanctions kick in, but they may face a tough business environment due to pressure from the US, Chinese analysts said following reports that the US demanded China and other countries cease imports of crude oil from Iran. 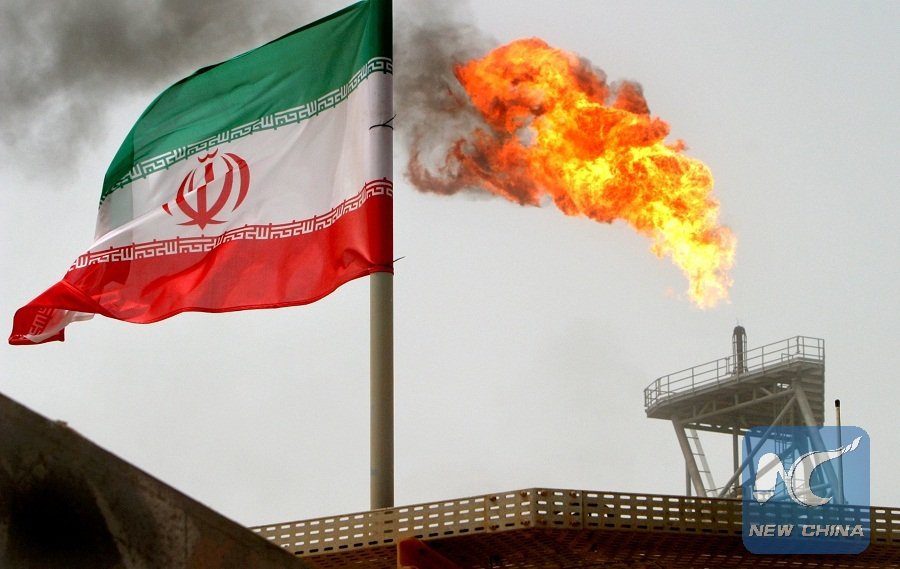 US officials warned allies that they should prepare to cut oil imports from Iran to zero by November or face US sanctions, the Washington Post reported Tuesday.

US officials have traveled in recent weeks to Europe and Asia to try to garner support for the administration's tougher Iran policy, CNN reported.

However, China will maintain its normal cooperation with Iran, said experts.

"China and Iran are friendly countries to each other. We maintain normal exchanges and cooperation on the basis of fulfilling our obligations under international law, including in the fields of economy, trade and energy. This is beyond reproach," Lu Kang, spokesperson of the Ministry of Foreign Affairs, said Wednesday.

Hua Liming, a former Chinese ambassador to Iran, told the Global Times that Chinese enterprises in Iran, especially those in energy-related sectors, will face a tough business environment, and their operations will be affected due to the US' sanctions.

Currently, there are around 100 Chinese enterprises investing in industries such as energy, infrastructure and automobiles in Iran, according to Hua.

The US may cut off remittance routes so that transactions between China and Iran are affected, according to Hua.

"However, Chinese companies will not follow European firms in withdrawing their business in Iran," Hua said.

Nearly a dozen European firms have canceled or suspended trade and investment deals with Iran after the US pulled out of the nuclear deal in May, Bloomberg reported.

But both Li and Hua warned that Chinese banks and companies have to prepare themselves for possible financial loss.

"To avoid possible financial loss in the US market, Chinese companies, especially those that have branches in the US, or are listed in the US stock market, should weigh their interests while operating in Iran," Hua said, urging the firms not to sell US technology to Iran.