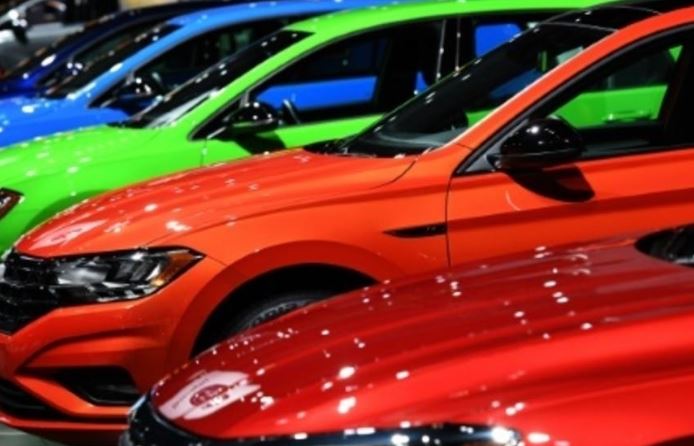 FRANKFURT, Sept. 17 (Xinhua) -- Company representatives, government officials and experts from China and Germany attending an auto industry conference here on Tuesday said that they expected to see strengthened cooperation between the two countries in the auto sector and related fields.

The 3rd German-Chinese Automobile Congress convened in Ingolstadt, southern Bavaria, on Tuesday, where more than 400 participants discussed a wide range of topics, including industry cooperation, future technologies, as well as intellectual property rights and talent recruitment.

Liu Dianxun, director of the Investment Promotion Agency of the Chinese Ministry of Commerce (CIPA), the event's organizer, said there was still huge room for industry cooperation between China and Germany.

Liu said CIPA will make an effort this year to look into the needs of small- and medium-sized companies in Germany and help them better tap into the Chinese market.

Alexander Seitz, Board of Management member for finance at Audi AG, shared experiences about successful cooperation between Audi and its Chinese partners over the past three decades, saying that Audi's development would be unimaginable if it was not for its success in China.

China has an open attitude towards innovation in the auto sector, which is in line with Audi's visions, Seitz said, adding that Audi will continue to seek cooperation with Chinese companies in areas such as intelligent and connected vehicles, info-tainment and battery cell development.

The Chinese and German auto industries have long-standing close ties, said Wang Weidong, commercial counselor at the Chinese Embassy in Germany. The German side needs the Chinese market especially in these challenging times and the Chinese companies also hope to achieve a win-win situation with their German peers, Wang said.