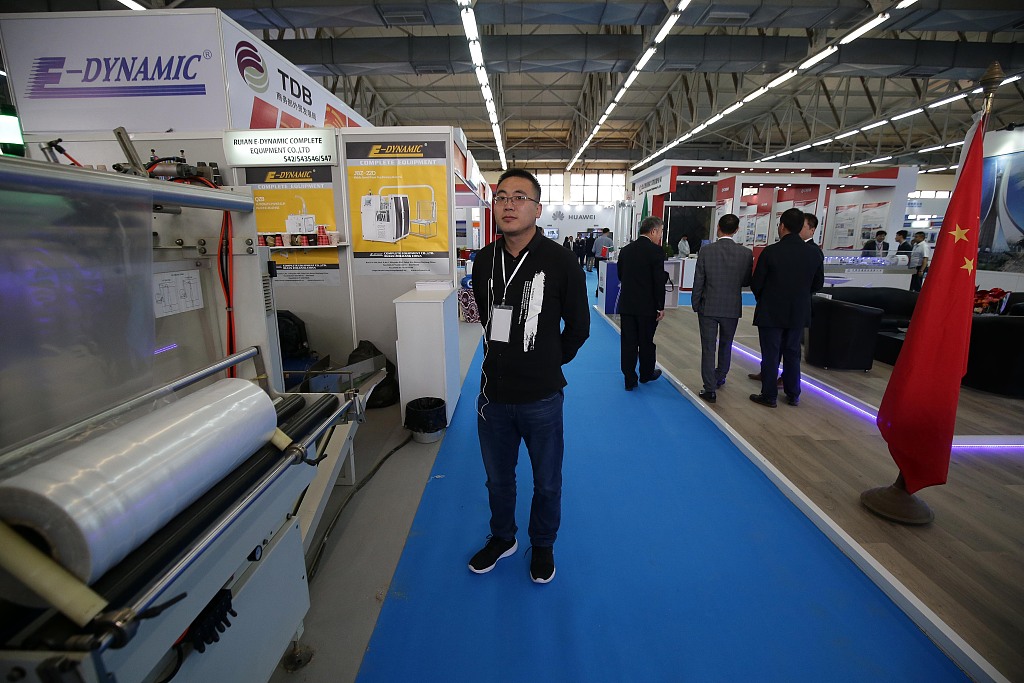 According to the contract, CHEC will provide studies of and set up a terminal for liquefied gas, and build marine and harbor infrastructure for a fuel terminal in the province of Skikda, 400 km east of the capital Algiers.

The project, to take 28 months to finish, should allow the upgrade of the liquefied natural gas production to 220,000 cubic meters per day and the loading of large-capacity methane tankers to between 50,000 and 250,000 tons.

Part of Sonatrach's 2030 Strategy, the construction of a new liquefied gas terminal and the expansion works in the oil terminal of Skikda will allow Sonatrach to incease its production and open up to more international markets, said Abdelmoumen Ould Kaddour, Sonatrach group's CEO, after the signing ceremony.