BUSINESS Chinese government's net financial worth at 8% of GDP in 2017: IMF

Chinese government's net financial worth at 8% of GDP in 2017: IMF 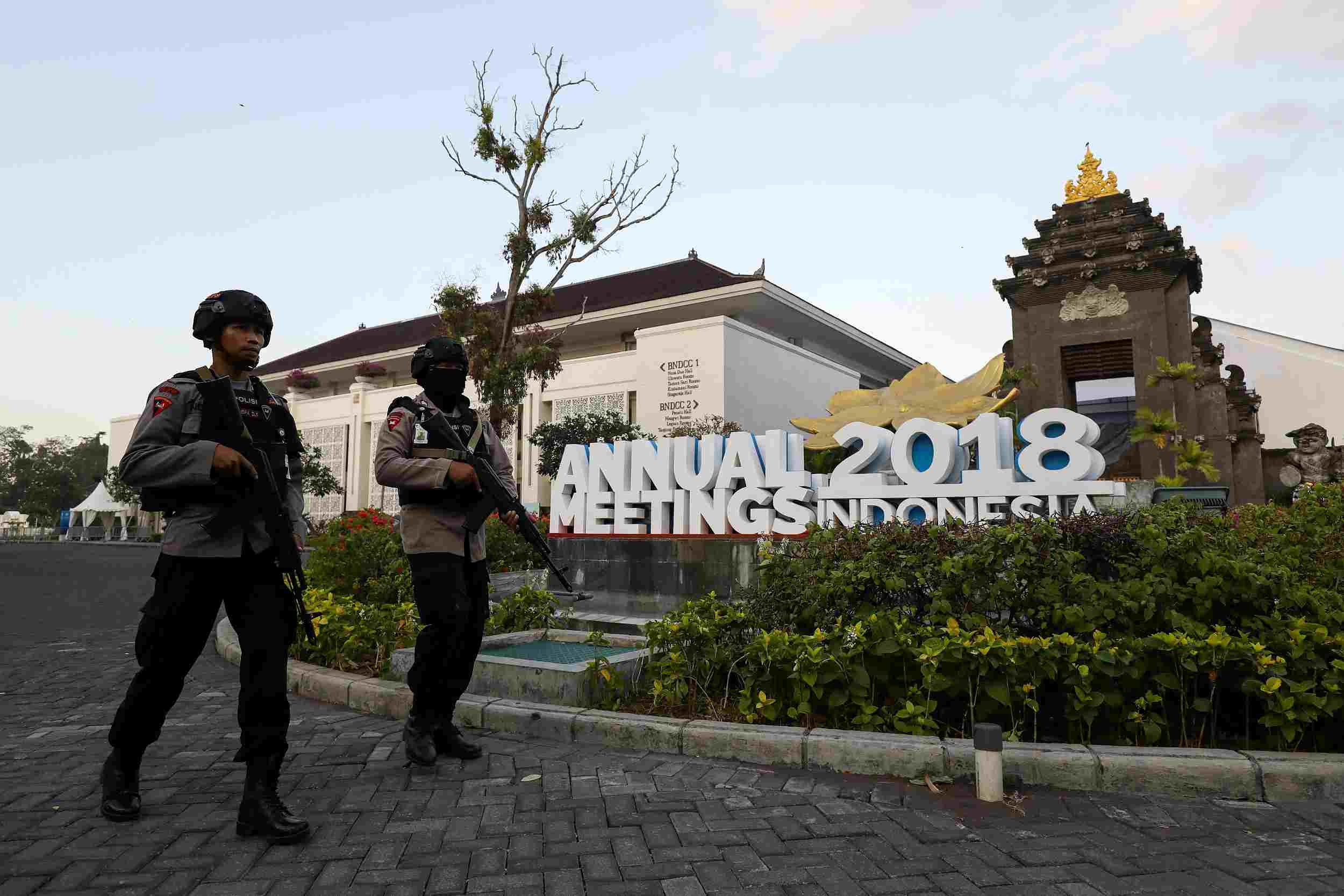 The Chinese government's net financial worth remained positive at eight percent of GDP in 2017, according to a report on global financial stability released on Wednesday by the International Monetary Fund (IMF).

Despite being positive, China's financial worth has deteriorated in recent years. The downward trend is largely because of sub-national borrowing, which is an off-budget debt, and under-performing state-owned enterprises (SOEs). Both factors will entail possible risks and rising vulnerabilities for the future, the IMF said in the report.

Global debt levels reached a record $182 trillion in 2017, having grown by 50 percent in the previous decade, but the picture looks less grim when public assets are taken into account, the IMF said.

According to the report, assets in 31 countries which account for 61 percent of global economic output were worth about $101 trillion, or twice their gross domestic product, with just over half the total in public corporation assets, and just under half in natural resources such as oil or mineral wealth.

"Once governments understand the size and nature of public assets, they can start managing them more effectively," the IMF said in the report. "Potential gains from better asset management are considerable."

The IMF said that revenue gains from non-financial public corporations and government financial assets alone could be as high as three percent of GDP a year, equivalent to the annual corporate tax collections across advanced economies.

It cited Australia, New Zealand and Britain as countries that are taking positive steps to better manage their assets against the growth of future liabilities.

More efficient use of government-owned buildings, for example, can help reduce lease costs, the IMF said, while Britain has shifted away from inflation-linked bonds to limit the interest rate risk in the Bank of England's bond portfolio. Pooling investment fees on various government financial assets also can improve returns for taxpayers, the report said.

The report stressed the US public sector assets, heavily concentrated in public pension funds, mortgages and student loans, finding that a scenario involving a severe recession, higher long-term interest rates and rapid falls in stock and real estate prices would shrink US public net worth by an equivalent of 26 percent of GDP by 2020.