The products of a Chinese herbal medicine maker accused of deceptive marketing that contributed to the death of a seven-year-old girl in 2015 have been removed from the country's e-commerce platforms amid ongoing investigations. 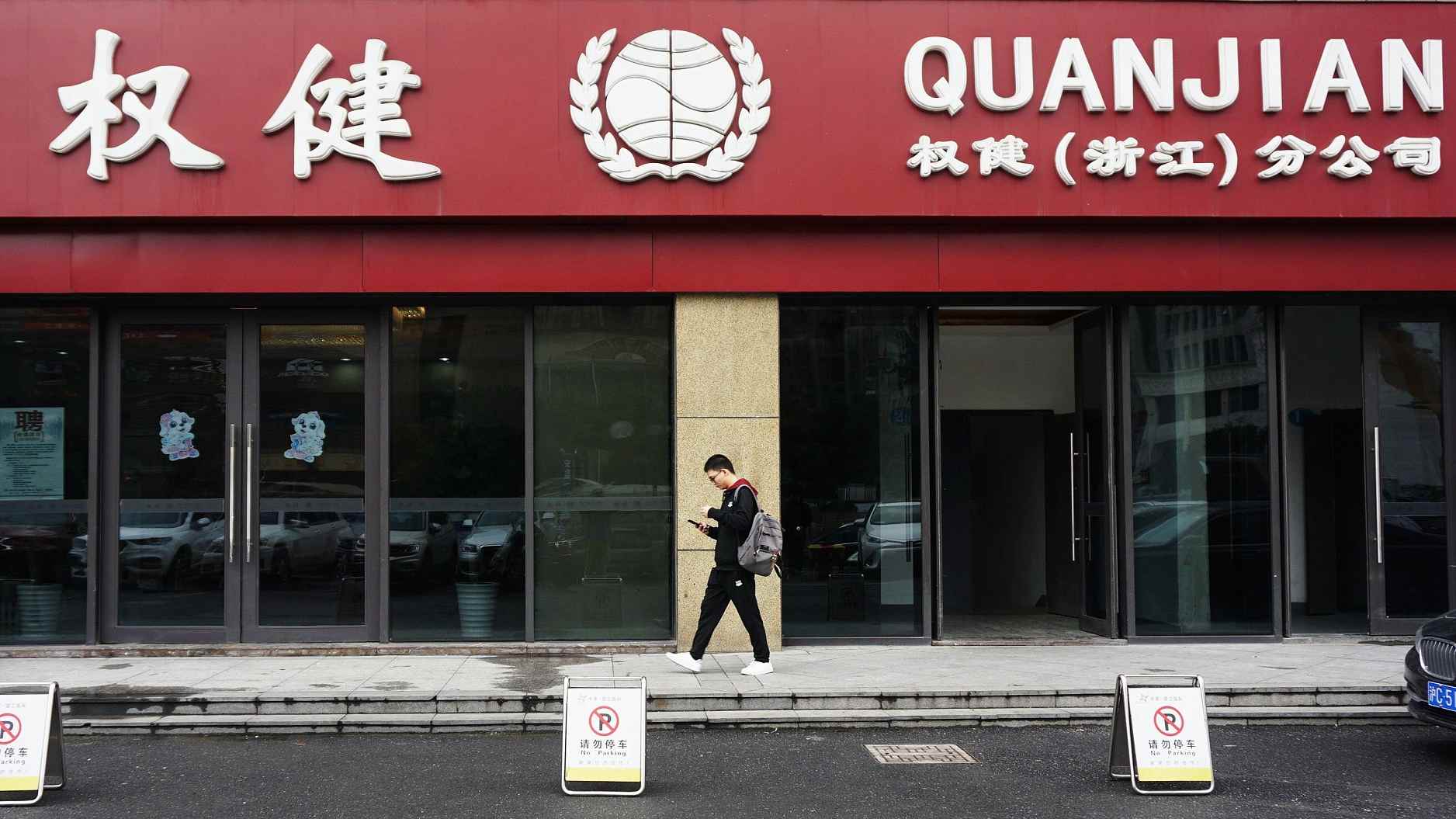 Quanjian, a manufacturer of herbal remedies based in north China's port city of Tianjin, found itself in hot water earlier this week after an online medical portal accused it of falsely advertising its "miracle" anti-cancer medicine, and blamed it for the death of a young cancer patient.

By Friday, Quanjian's products had been pulled from online marketplaces such as Alibaba's Taobao, Suning and JD.com.

But the Pandora's Box opened on Tuesday as accusations surfaced exposed an empire with massive annual sales, built on bogus products and tainted with old lawsuits and its founder's controversial background.

According to online outlet China News Service, shoe pads were one of the company's many products sold for 1,068 yuan (155 U.S. dollars). Quanjian claimed the insoles are able to cure neck arthritis, bowlegs, and even heart diseases.

The company, founded in 2004, has also been accused of illegal pyramid selling. A case in 2008 exposed a network of 5,000 people developed under the name of the company, leading to prison sentences of the scheme's organizers.

Several online chat groups, each with over 1,000 members, were created to discuss their disputes with Quanjian. Accusations included being tricked into pyramid selling, false advertising, and diverging patients from regular medical treatment.

The last allegations bode well with the case of seven-year-old Zhou Yang, who was diagnosed with cancer in 2013 and whose uncle went on television to call for progress in cancer treatment after operations and chemotherapy failed to better the girl's condition. Following the plea, a representative of Quanjian contact Zhou's father and offered the company's anti-cancer drink. The girl was taken out of hospital and put on the alternative treatment, but to no avail.

Court rulings released by the government also show that the company has been involved in at least 14 cases during which people were hurt undergoing its fire therapy service.

The founder of the company Shu Yuhui is reportedly suspected of having faked his educational background. The company's website says he graduated from one of the best universities in China, Beijing-based Tsinghua University, with a master's degree.

According to China's national broadcaster CCTV, a team of investigators was dispatched to the company on Thursday to look into false advertising, pyramid selling, and the safety of its healthcare products.

A conference was held on the same day by China's State Administration of Traditional Chinese Medicine, which stated that effective measures will be taken to tackle issues related to false advertising in the industry of TCM products.