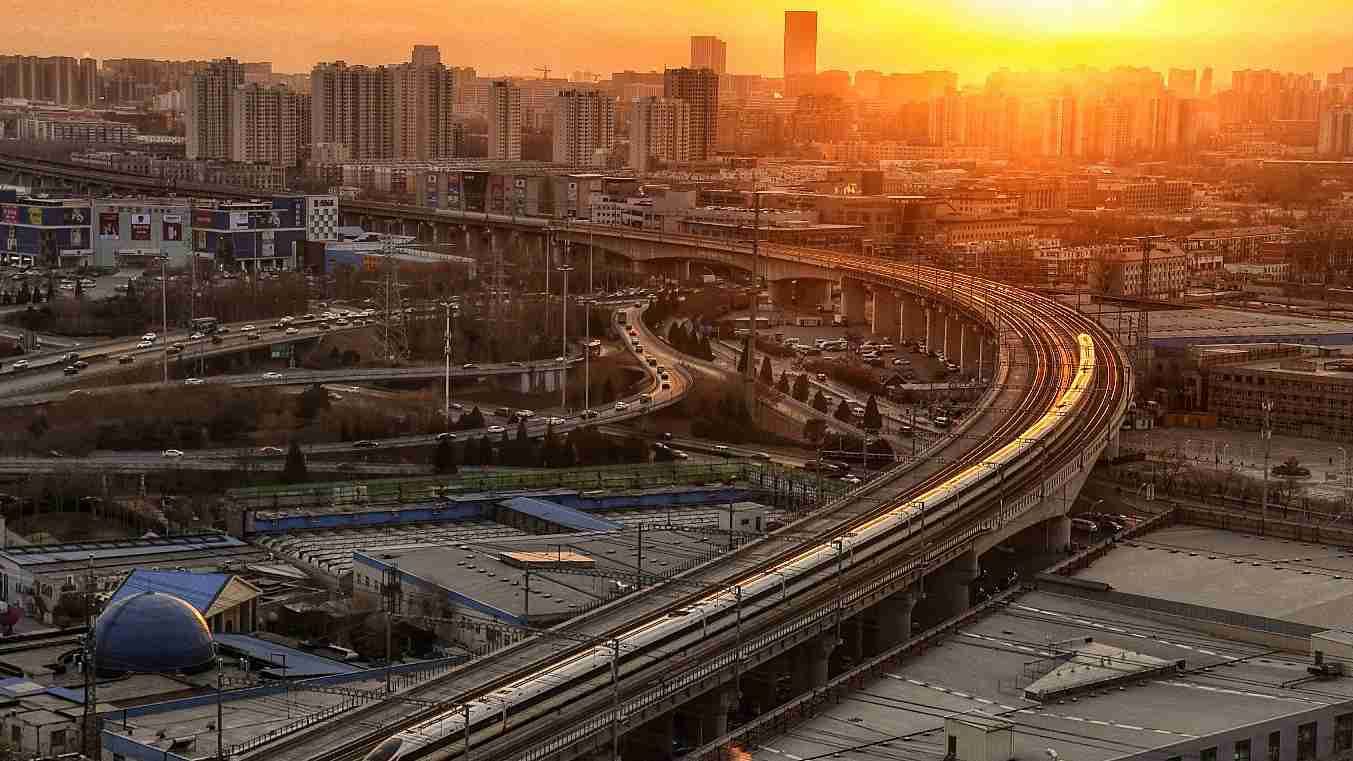 On Thursday morning, the company saw its share price open at 5.86 yuan (about 0.85 U.S. dollars) per share, surging from its issue price of 4.88 yuan per share.

About 6.286 billion stocks have been issued to raise funds of 30.63 billion yuan, accounting for 12.8 percent of the company's total equity, according to its statement filed to the stock exchange.

The BSHSR gained the green light to be listed 23 days after submitting its prospectus, a new record as the fastest approval.

Established in 2007, the high-speed railway giant has made a profit for five consecutive years since 2014, said an official with the China State Railway Group Co. Ltd.

He also noted that the listing of railway operator will deepen the reform of state-owned enterprises, promote the optimization of capital structure and enhance the high-quality development of the railway sector.

With a total length of 1,318 km and linking the capital with the eastern coastal economic hub of Shanghai, the Beijing-Shanghai high-speed railway has carried 1.1 billion passengers since starting operation in June 2011.