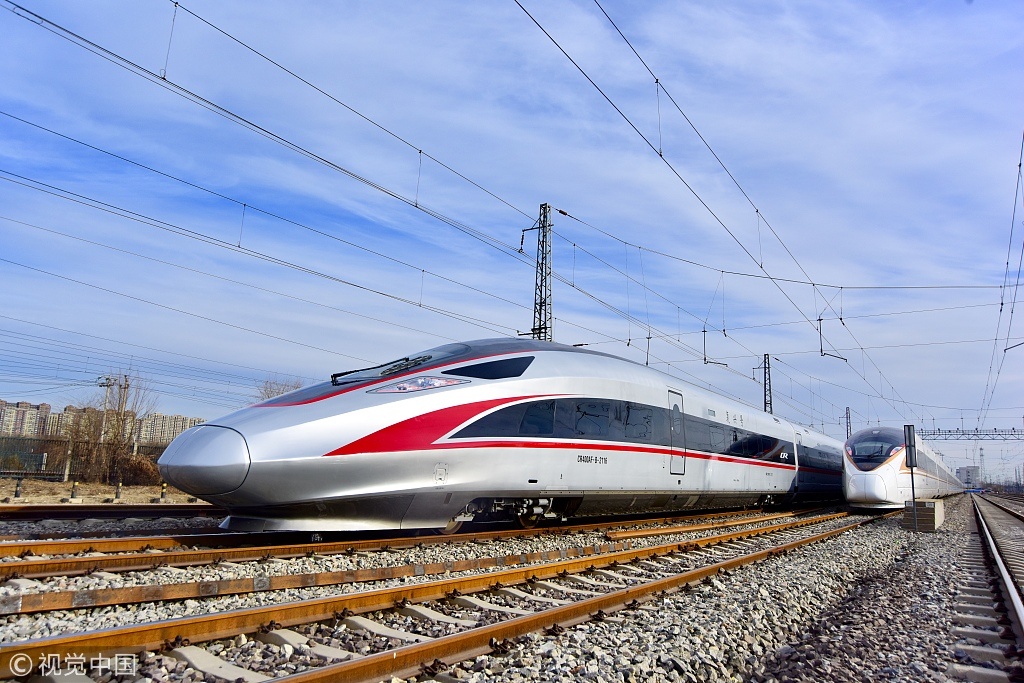 The company, to be listed on China's A-share market at the Shanghai Stock Exchange, will raise funds of 30.63 billion yuan ($4.40 billion) in net price at 4.88 yuan per share, according to its statement filed to the stock exchange.

The stocks to be issued will form 12.8 percent of the company's total equity after the offering.

Established in 2007, the BSHSR operates one of China's most profitable rail lines, turning a profit for five consecutive years since 2014. Its net profit hit about 10.25 billion yuan in 2018, according to its prospectus.

The company's IPO application was approved by the country's top securities watchdog on Nov 14, 2019.