Two Chinese mainland airports made the 2018 Top 20 most punctual large-sized hubs in the world, according to VariFlight, a Chinese flight information provider on Thursday. 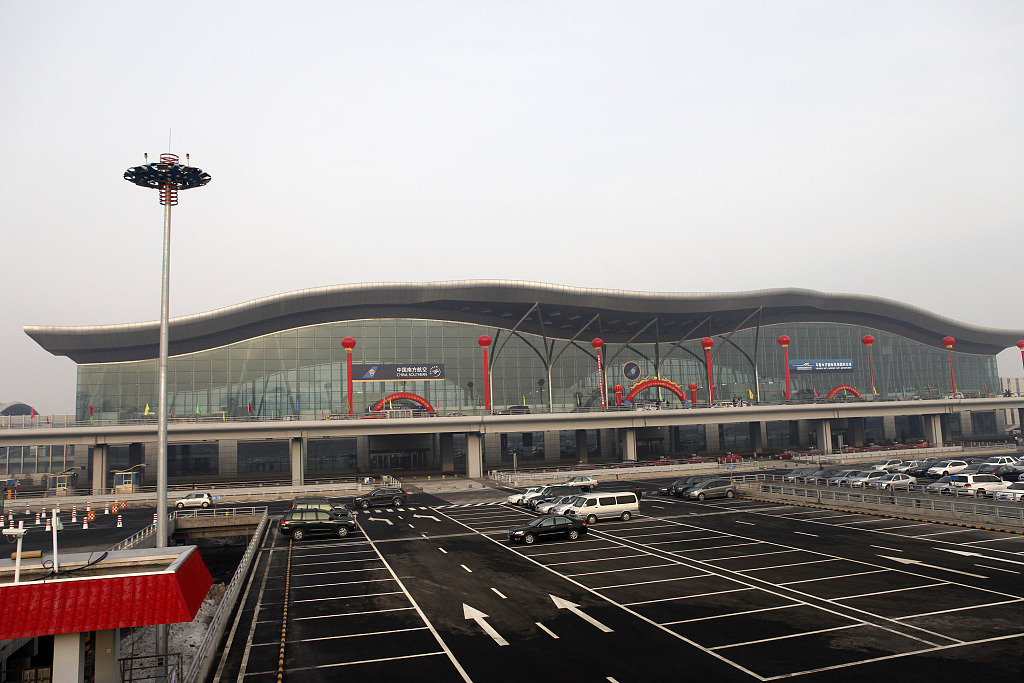 Airports that handle a minimum of 6,000 departures per month are considered large-sized.

Osaka, Japan’s Itami Airport topped the rankings with an on-time departure rate of 93.87 percent and an average delay time of about 13 minutes, followed by the New Chitose Airport in Sapporo, Japan, and the US’ Daniel K. Inouye International Airport in Honolulu, Hawaii.

Overall, five Japanese airports ranked in the top 20, while four were from the US.

Japan Airlines was ranked the most punctual large-scale commercial airliner in the world for 2018, with an on-time arrival rate of 95.83, and average delay times of roughly six minutes, followed by Qatar Airways, and Japan’s All Nippon Airways. Chinese airliners were not listed in the top 20 rankings for large-scale airliners which are required to have at least 400 arrivals daily.

For the Asia Pacific regional rankings, eight Chinese airliners made the top 20 most punctual, with China Eastern Airlines taking the lead with an on-time arrival rate of 85.75 percent and an average delay time of about 16 minutes.

Chinese airports are expanding in scale and service. Last year, China added five airports with an annual passenger volume of 10 million or more, bringing the total number of large-sized hubs to 37.