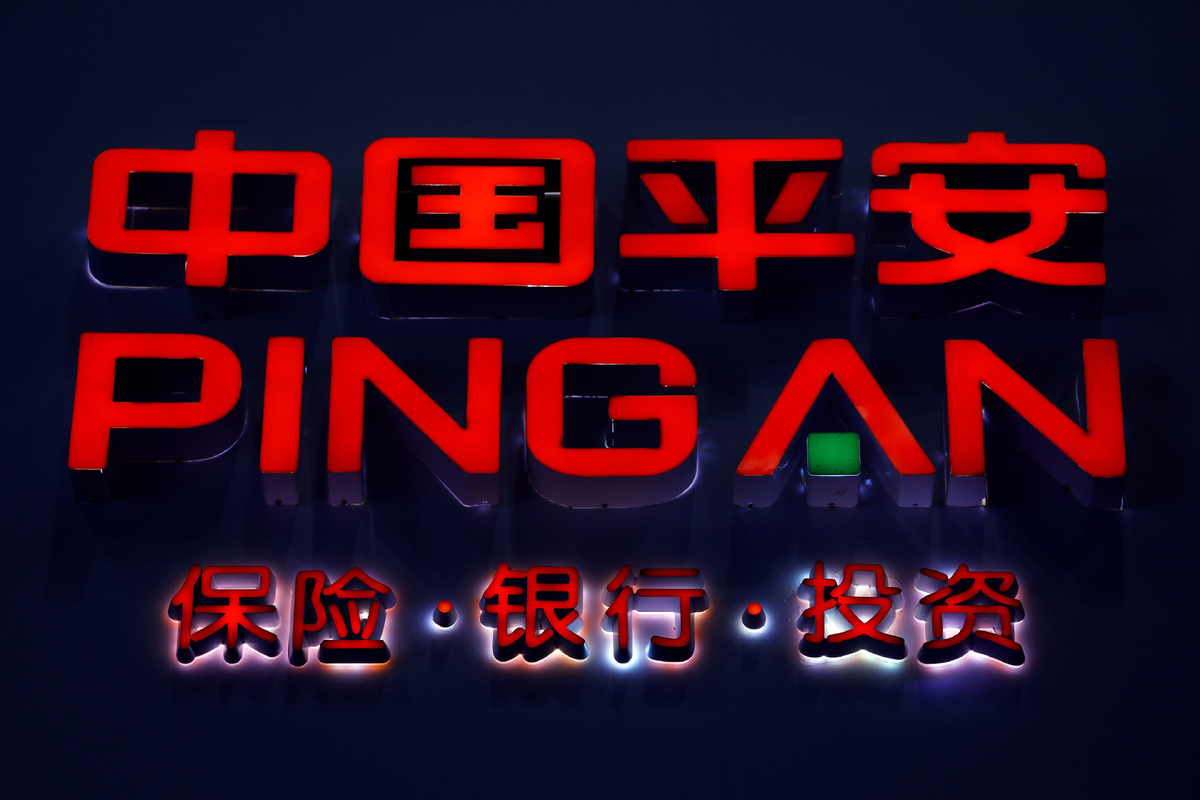 The logo of Ping An Insurance is seen at the Global Mobile Internet Conference (GMIC) at the National Convention Center in Beijing, April 27, 2018. (Photo:Agencies)

China's leading insurer Ping An took the top spot in the world in fintech patents by filling 1,604 patents last year, according to a report released by the World Intellectual Property Organization.

Ping An has become one bright spot on the ranking, with its subsidiaries accounting for half of the top 10.

The number of fintech patent applications from traditional financial institutions came in at 18, the most, and the top three were Ping An Life Insurance, Bank of China and Ping An Property Insurance.