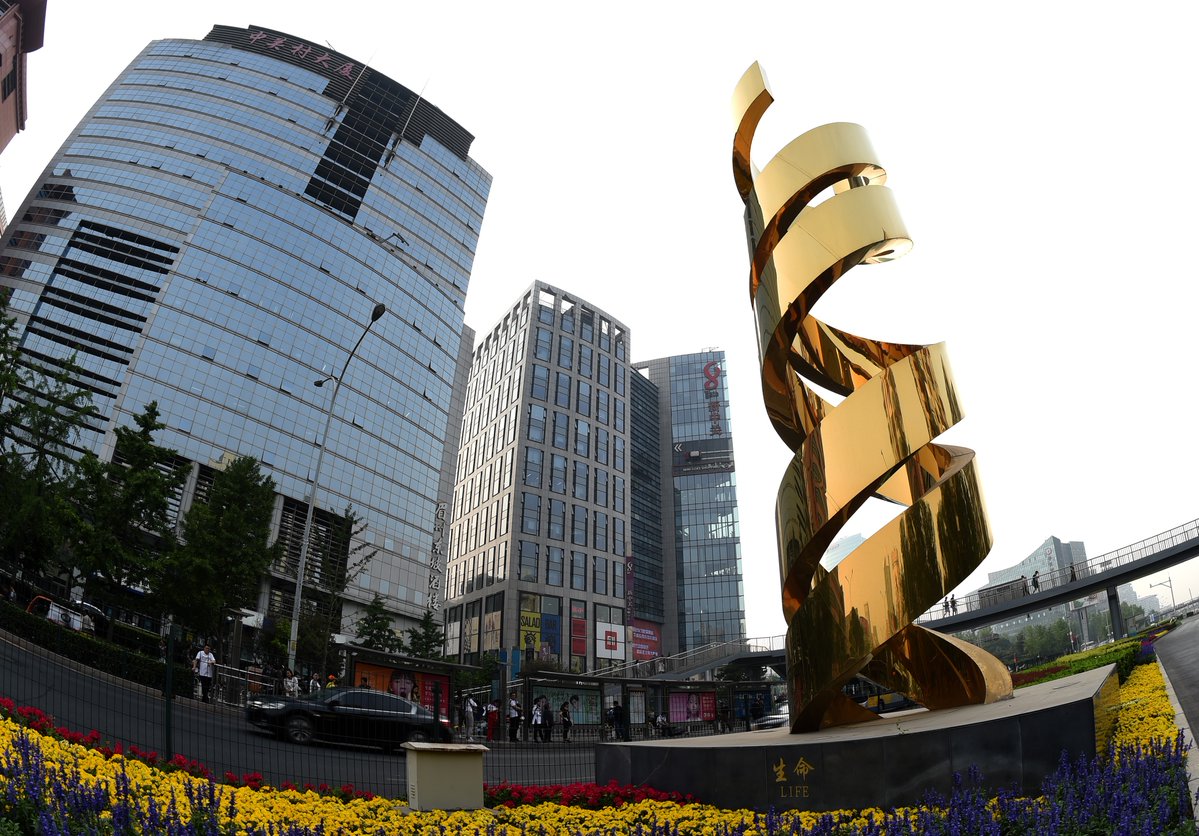 Some 2,754 listed firms on the Shanghai and Shenzhen bourses proposed cash dividends of 1.07 trillion yuan ($167.3 billion) in 2017, up 21.88 percent from that in 2016, according to data from the China Securities Regulatory Commission (CSRC).

CSRC said there has been improvement in dividend payments by listed firms, with cash dividends paid by non-financial companies surpassing 600 billion yuan, or one-third of their combined net profits.

CSRC has encouraged listed firms to offer more yields to investors in the stock market, where dividend payouts were previously infrequent, and vowed to punish the stingy "iron roosters," a phrase taken from a Chinese term to describe a miserly person.

As of the end of 2017, the country had 3,485 listed firms, with their total market value exceeding 57 trillion yuan.