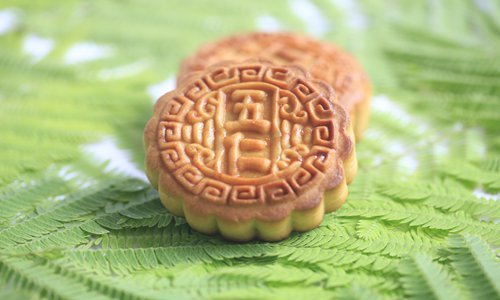 Ahead of the Mid-Autumn Festival on October 1, Hong Kong-based snowy mooncake manufacturer Taipan Bread & Cakes attempted to resume sales on some e-commerce platforms in the Chinese mainland, only to find that consumers continue to boycott the products.

Recently, some internet users posted on Chinese social media Sina Weibo that Taipan has resumed sales on some e-commerce platforms in the mainland like Taobao, Nanfang Metropolis Daily reported on Tuesday.

Global Times on Tuesday found that Taipan products can't be found on major e-commerce platforms including Alibaba's Taobao and JD.com. Searches for the brand and relevant key words generated no results.

In September 2019, Chinese mainland internet users called for a boycott and mainland e-commerce platforms removed Taipan's products after the founder's son Garic Kwok posted pictures and words on social media in support of violent protests in Hong Kong and mocking the government and police force of the Hong Kong Special Administrative Region.

After his posts went viral in the mainland, Kwok deleted them and posted a statement saying "I apologize if my words are misunderstood or offend someone" but that they were a "personal share" not related to Taipan. But that didn't appease angry internet users and they asked the brand to get out of the mainland.