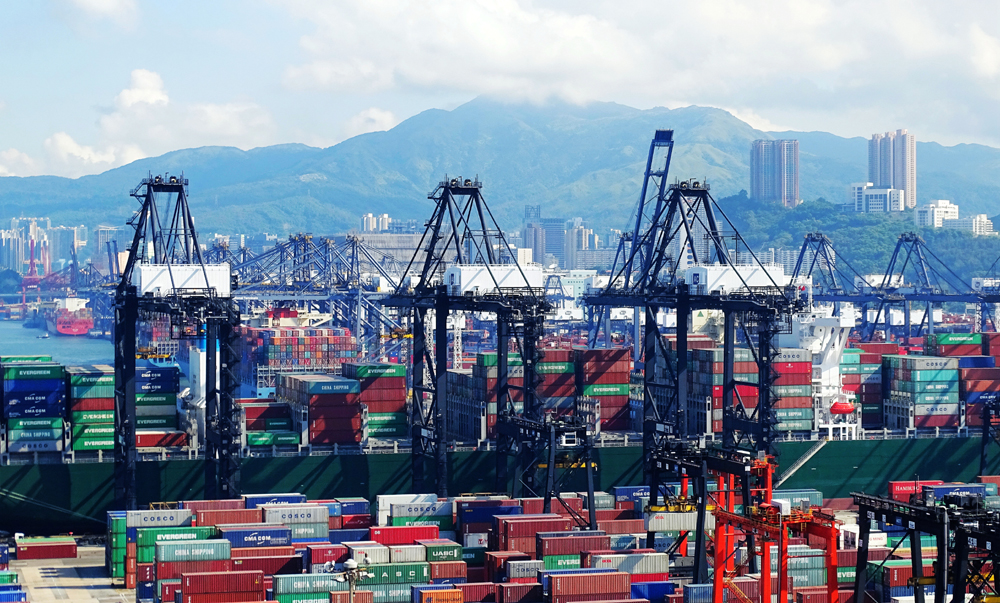 An agreement was signed in Hong Kong on Friday between the Chinese mainland and China's Hong Kong Special Administrative Region (HKSAR) under the framework of the Mainland and Hong Kong Closer Economic Partnership Arrangement (CEPA), indicating the completion of an upgraded CEPA.

The Agreement on Trade in Goods was signed by China's Vice Minister of Commerce Fu Ziying and Financial Secretary of the HKSAR government Paul Chan.

The CEPA upgrade indicates the cooperation between the mainland and the HKSAR has entered a new stage, Fu said.

Fifteen years after CEPA was signed, the latest upgrade is a milestone in economic and trade cooperation between the mainland and the HKSAR, Chan said.

Upon signing the agreement, the two sides have completed in advance the objective of promoting the CEPA upgrade under the national 13th five-year plan (2016-2020), thus enabling CEPA to become a comprehensive and modern free trade framework agreement, covering four major areas, namely trade in goods, trade in services, investment, and economic and technical co-operation.

Starting from Jan. 1, 2019, goods of Hong Kong origin imported into the mainland will fully enjoy zero tariff through the enhanced arrangement for rules of origin (ROOs).

In addition to the existing product-specific ROOs (PSRs), a general ROO based on the calculation of the value added to the products in Hong Kong is introduced under the agreement, thus allowing products currently without PSRs to instantly enjoy zero tariff upon importation into the mainland subject to the fulfillment of the general ROO.

The agreement also establishes principles of trade facilitation, including stipulation of commitment of the two sides in facilitating trade between the two, simplifying customs procedures, enhancing transparency of related measures and strengthening cooperation, and in particular setting out measures to expedite customs clearance of goods to facilitate goods flow in the Guangdong-Hong Kong-Macao Greater Bay Area.