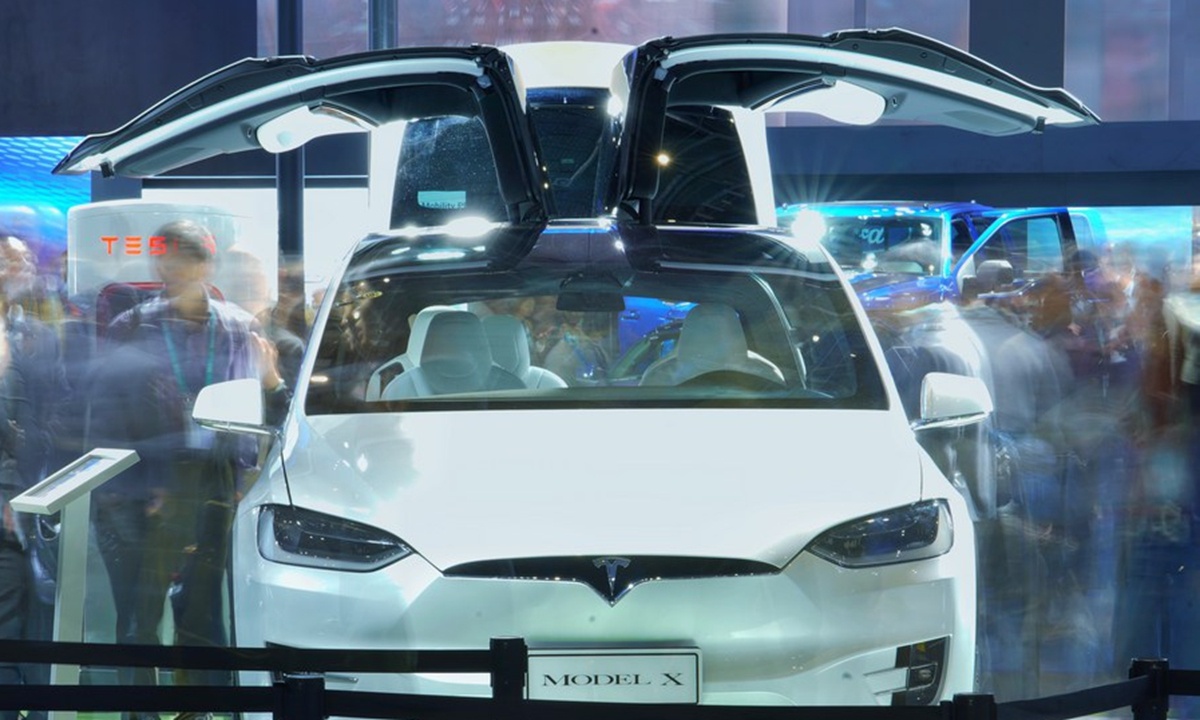 US electric vehicle manufacturer Tesla is expected to achieve its goal in the Chinese market this year, driven by the swift economic recovery and growing consumer demand for new-energy vehicles (NEVs), industry data showed on Tuesday.

Tesla's NEV sales in China hit 21,604 units in November, up 77.9 percent month-on-month, according to data from the China Passenger Car Association (CPCA).

According to the data, Tesla has the third-biggest market share in China after SAIC-GM-Wuling Automobile (SGMW) and BYD.

"Tesla will meet its sales goal for the Chinese market," said Cui.

According to a forecast by the China Association of Automobile Manufacturers (CAAM) in August, Tesla may sell 100,000 NEVs in China. Tesla said in October that it remained on track to deliver 500,000 cars in 2020 despite weaker sales in the rest of the global auto industry, Bloomberg reported.

Tesla's Gigafactory in Shanghai and mature supply chain are helping the company perform well in the Chinese market.

The carmaker also plans to produce charging piles for electric vehicles at a factory in Shanghai as it seeks to expand its market share in China. The factory may start production in 2021 with annual output of 10,000 units, according to a Reuters report.

Chinese manufacturers produced a total of 198,000 and sold 200,000 NEVs in November, according to CAAM statistics.

In addition, the promotion of the NEV sector is part of the development plan of the 14th Five-Year Plan (2021-25) outlined by the Fifth Plenum of the Communist Party of China's Central Committee.