SANTA FE, Argentina, June 30 (Xinhua) -- Argentine meat producers expressed expectations on the opening up of the Chinese market to higher quality Argentine beef, regarding China as an "opportunity" to expand exports. 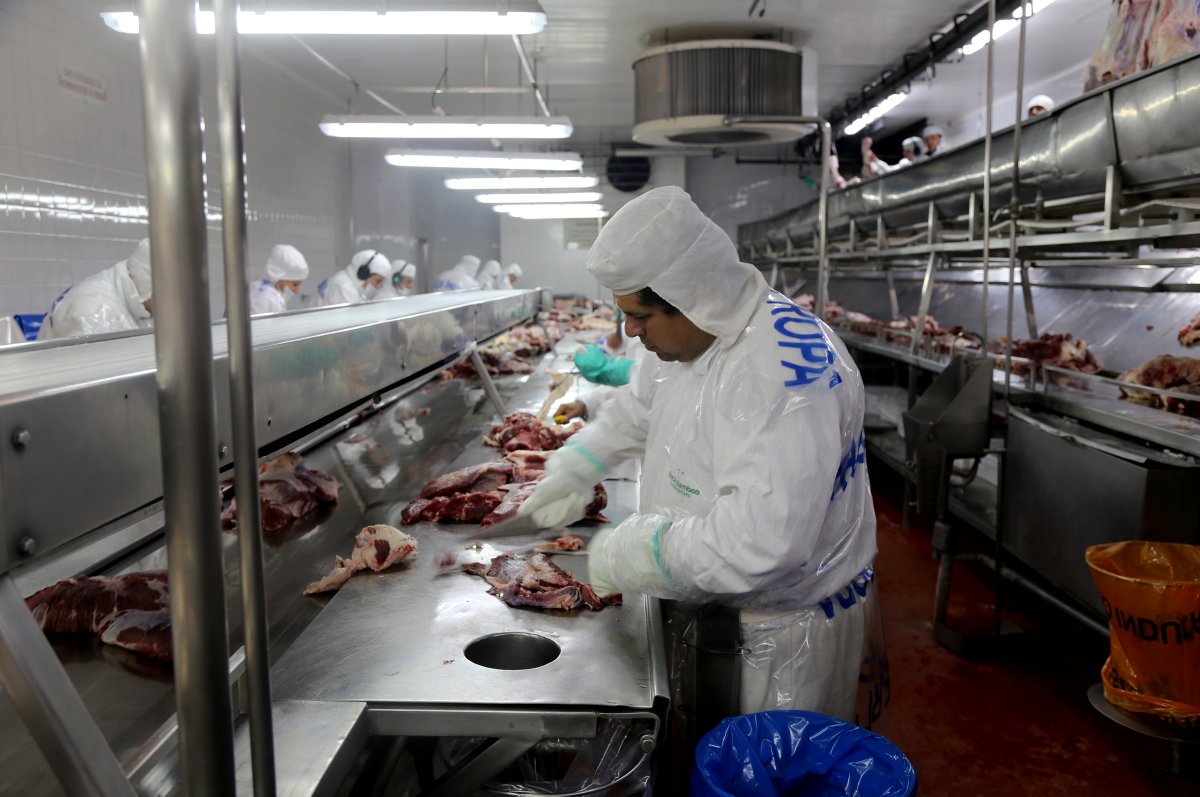 Chinese market is a "fundamental objective" because it offers unquestionable growth for the meat industry, increases employment possibilities and helps improve the quality of products, Argentine meat producer told Xinhua in a recent interview. 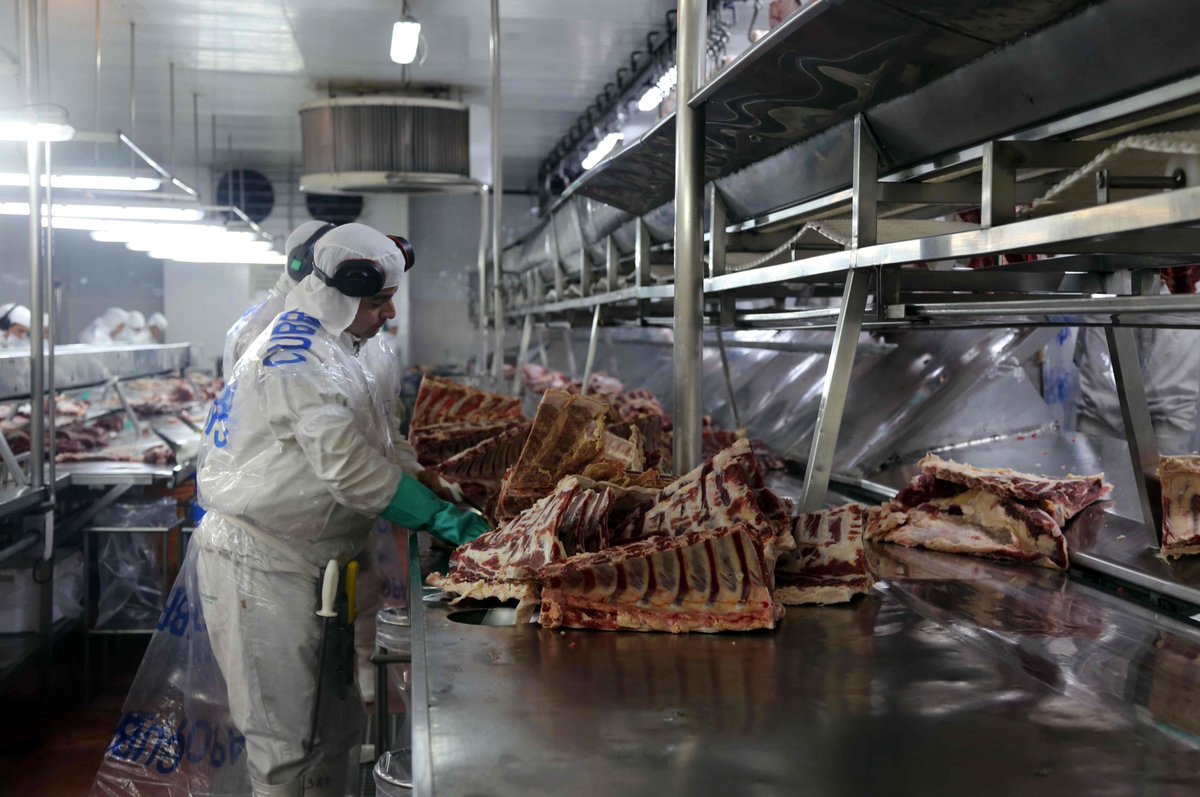 "For us, the Chinese market is very important. It's a flourishing market where we have a huge quantity of consumers eager for a good quality product," said Ariel Toscano, refrigerator manager of Chinese-Argentine meat packing company Black Bamboo Enterprises (BBE). 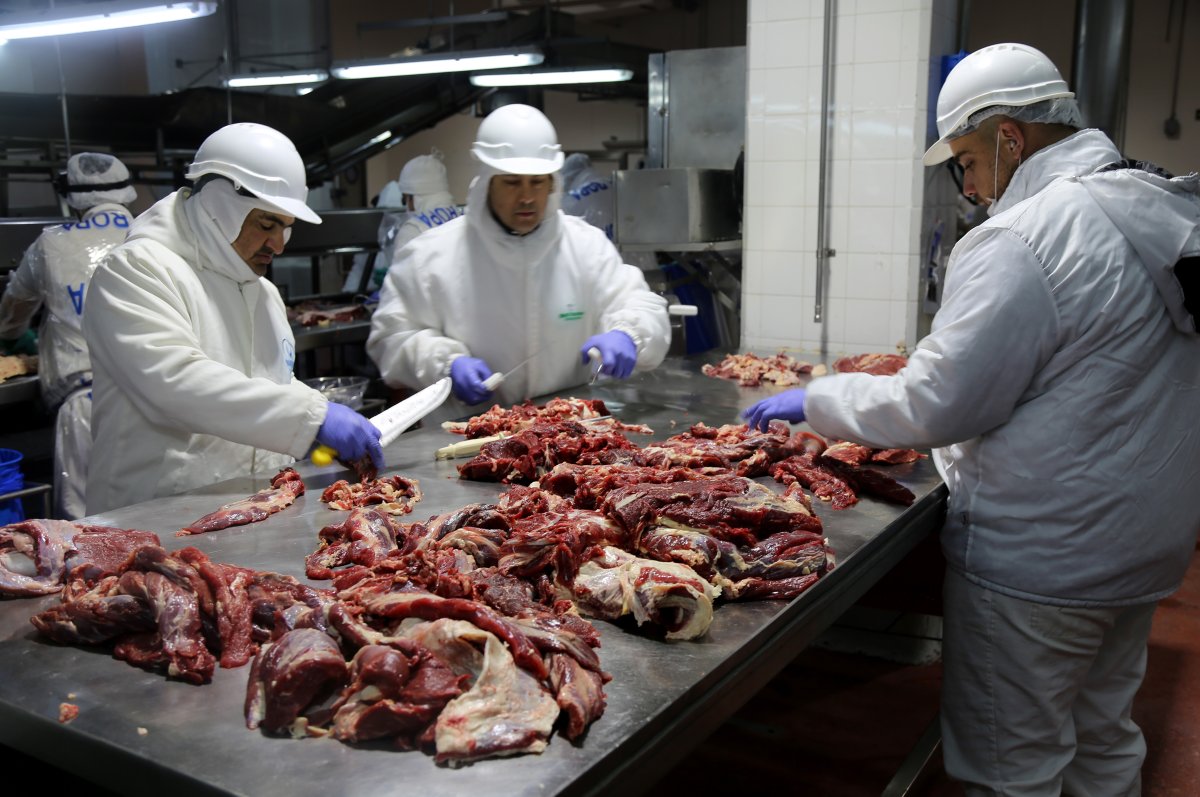 On Jan. 17, the Argentine government announced in its official website that Argentina has agreed with China's General Administration of Quality Supervision, Inspection and Quarantine on the protocols setting forth the sanitary standards for export authorization, allowing Argentine chilled or frozen beef with bones into Chinese market.

Luis Maria Medina, general manager of operations at BBE, certainly believed this to be the case.

Medina said that chilled cuts generally have a higher quality due to the vacuum packing system used, which extends the shelf life of the product.

"This format is widely used in Argentina, and everything that heads to Europe is packed that way," said Medina, adding that they have an important technique on shelf life, "which allows it to arrive in a period that is commercially important."

The shelf life of chilled and vacuum-packed products is 90 days, which is less than that of frozen cuts but should pose no problem if the speed of air transport is considered, according to Toscano.

Vacuum packing removes air from a package prior to its sealing, ensuring that "bacteria does not develop and the cut can stay in good condition, maintaining the same texture as when it was packaged," Toscano explained.

According to Madina, his company currently sends 100 tons of boneless beef a week to China.