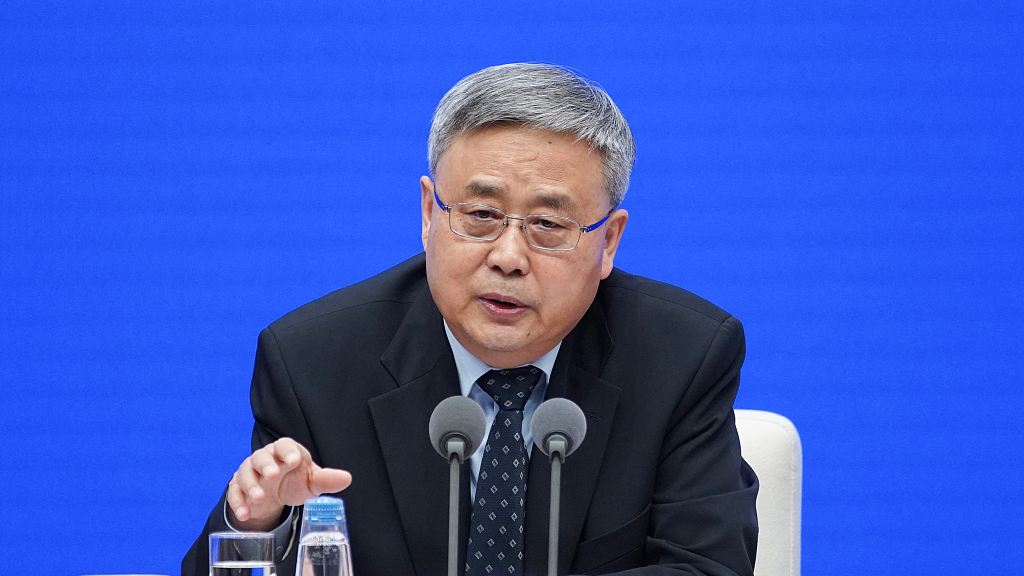 "We will, as always, welcome foreign financial institutions with sound operations, good qualifications and outstanding specialties to participate in the Chinese market," Guo said.