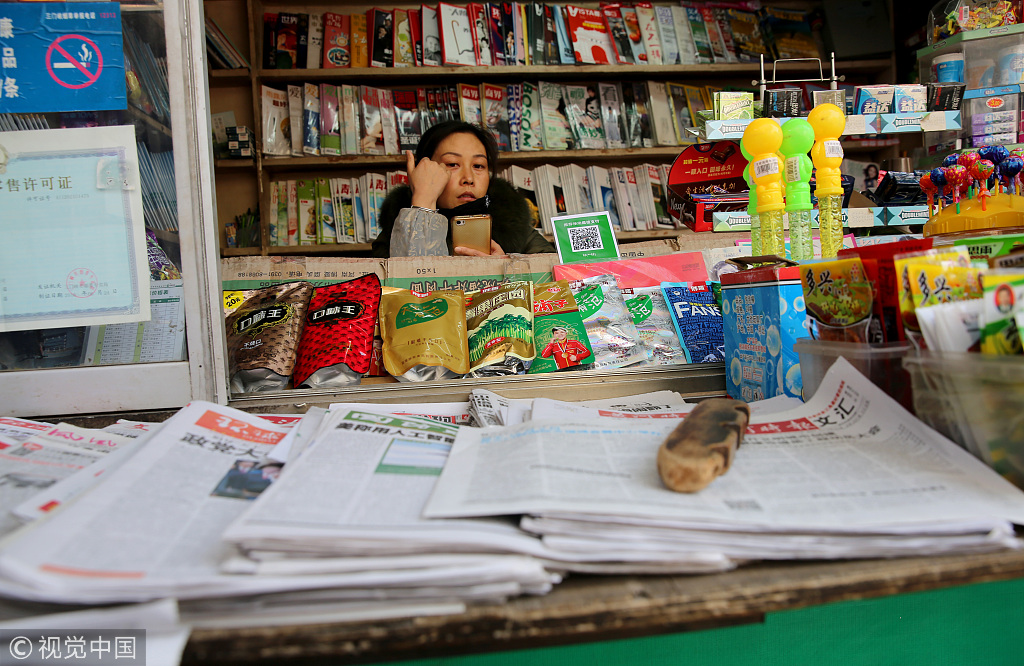 The growth from Internet industries, especially mobile Internet revenue, has made up for the decline in traditional media, according to Cui Baoguo, a professor with the School of Journalism and Communication at Tsinghua University, which released the 2018 report on the development of China's media industry on Thursday in Beijing.

Internet advertising and online gaming have become pillars of the media industry. 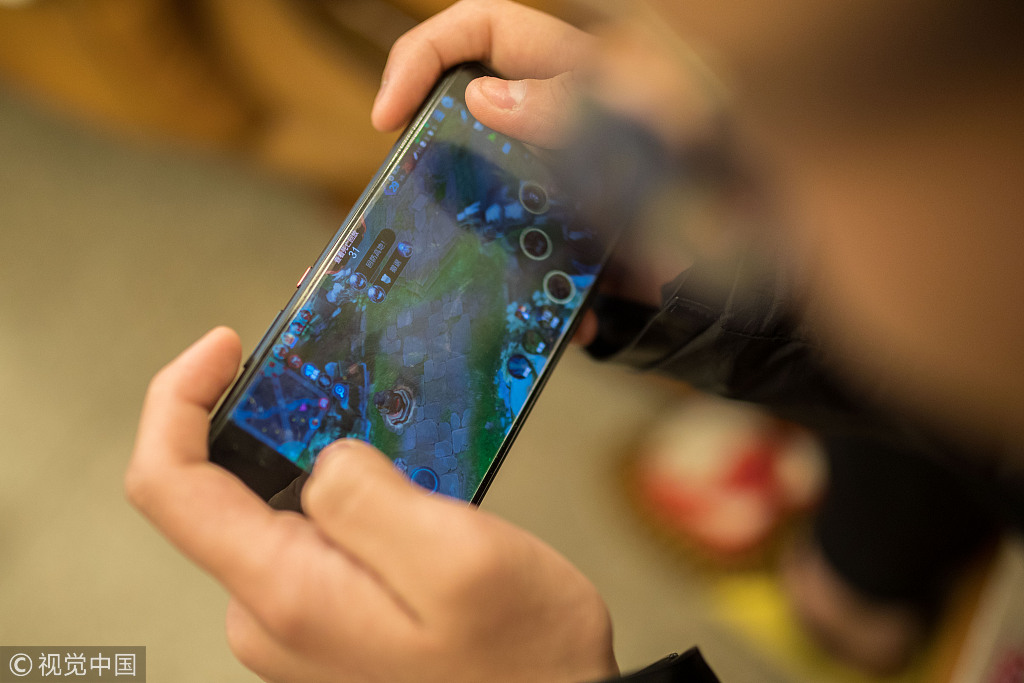 Online video, mobile gaming, digital music and digital reading are the top 4 market segments with the most promising growth.

Thanks to ubiquitous new technologies, people are now both content makers and disseminators of content. The boundaries of the media industry are getting more blurry than ever.

With the expansion of Internet giants, we can see industry players making more efforts to optimize their own positioning in the industrial eco-system, and to increase the value chain.

Technological iterations have accelerated changes in the media structure.

Big data and cloud computing will greatly increase the depth and breadth of news reports, and could even be used to predict social development trends. 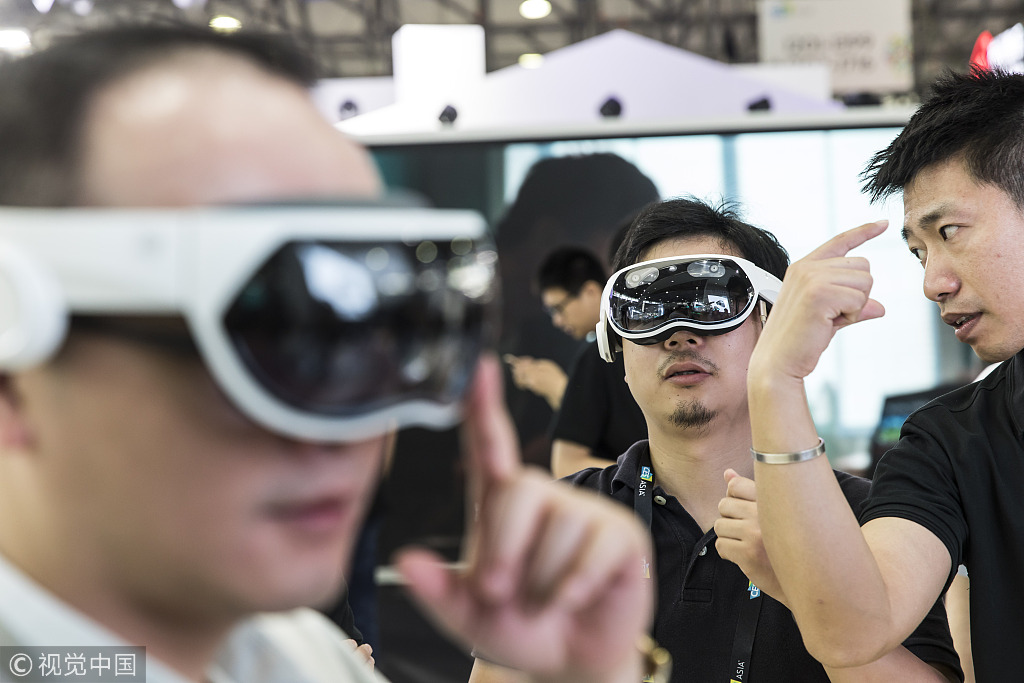 Virtual reality technology will expand the presentation of media content to viewers with an immersive experience and create new business models in the fields of film and television, social networking, and games.

The development of the Internet of Things leads to the gradual disappearance of the boundaries among the physical world, the digital world, and human society.

Blockchain forges a decentralized, reliable, transparent, secure, and traceable distributed database through encryption technology. It will change approaches for Internet data tracking, distribution and storage management. We will see the Internet transform from information distribution to value creation.

As of December 2017, there were 771.98 million Chinese netizens and mobile Internet users accounted for 97.5 percent of them, according to the China Internet Network Information Center (CNNIC).

The digital economy is gaining new momentum, and the Internet drives the growth of the global media industry.

China, the US and Japan are the top three countries in global media development.

Online advertising, video, and gaming appear to be hot spots for industry growth.