Sensor Tower, a leading mobile app store marketing intelligence company, released a report on the top Chinese mobile games downloaded outside of China on Friday. It shows the revenue of the Top 30 Chinese mobile games outside China have reached $3.77 billion, an increase of 38 percent. 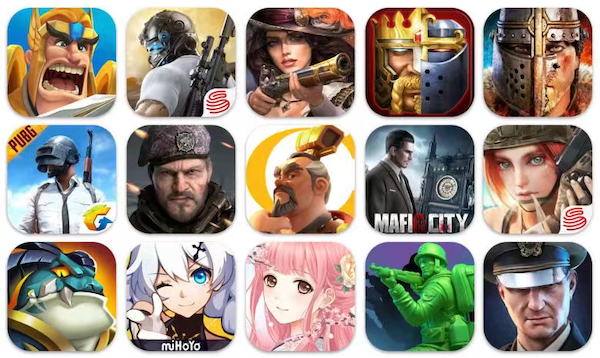 Lords Mobile from IGG achieved the most revenue outside China in 2018, replacing Clash of Kings. Lords Mobile got $420 million, breaking the record of Clash of Kings, releasing 16 percent. The entry barrier for the Top 30 grew to $54 million, 2.2 times that of last year. 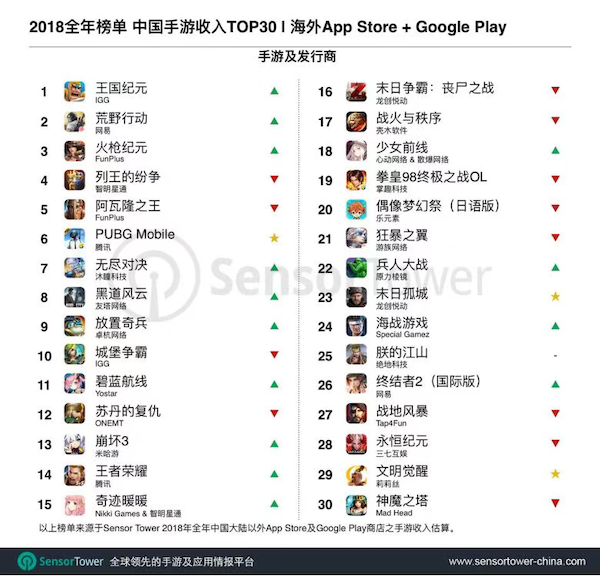 The monthly revenue of Chinese mobile games shows a trend of increasing month by month. The revenue in December was 58 percent higher than that in January 2018. The revenue in Japan surpassed the US market for the first time in April, rising during the entire year after that. The Japanese market contributed 26 percent and the United States contributed 23 percent in 2018.