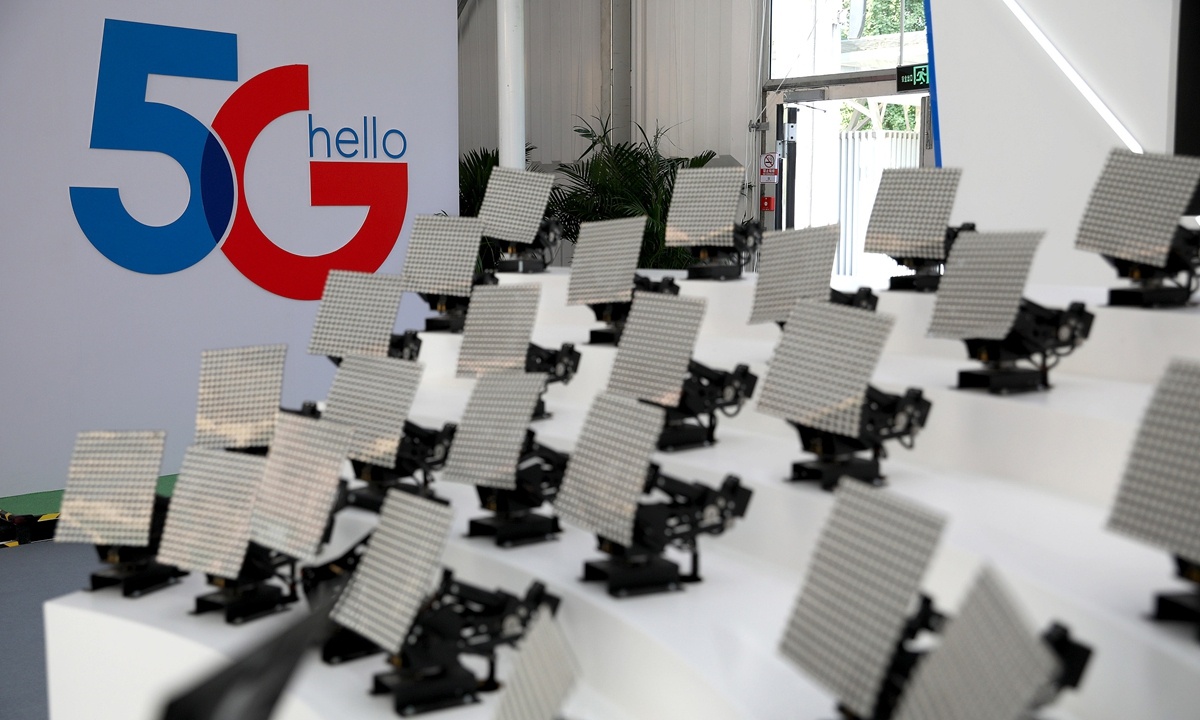 Chinese oil and gas industry experts are calling for further efforts in embracing digital technologies to increase pipelines' operating levels, as companies hope to build China's oil and gas pipelines into a unified national network and continue to carry out global projects like the China-Russia natural gas line.

The main consensus at an industry conference in Chengdu, Southwest China's Sichuan Province, was that smart technology can be used to help pipeline companies be more market-oriented, form a unified network, increase profits, and enhance health, safety and environmental systems.

Liu Zhongyun, deputy general manager of PipeChina, said that a unified national network would be conducive to more enterprises investing in the upstream sector, boosting sales in downstream industries and promoting high-quality development in the entire industry.

He added that pipeline companies should be actively introducing digital technologies in an effort to promote the interconnectivity of oil and gas pipelines, forming a unified network.

Huang Weihe, an academic of the Chinese Academy of Engineering, noted that oil and gas storage and transportation's integration with smart technologies will be a significant driving force for high-quality development in the oil and gas sector against a backdrop of the fourth industrial revolution.

However, some experts believe smart oil and gas pipelines are still in the initial development stage.

Sun noted that there are many factors including data standards, technology architecture, deployment architecture, safety management and operation management that are still not unified among domestic pipelines as they belonged to the "big three" domestic oil companies in the past. Promoting a unified pipeline network should feature integration with 5G, IoT, blockchain, artificial intelligence, big data and digital twin technologies, he said.

Although China has already made some progress in developing smart oil and gas pipelines, it still needs to do more. For example, a section of the China-Russia east-route natural gas pipeline introduces some automatic data collection and upload, said Liu Zhigang, deputy general manager of North Pipeline Company of PipeChina, adding that the pipeline, in its third phase, will have comprehensive intelligence and be fully covered by digital twin technology, thereby promoting data interconnectivity.

Gong Jing, a professor of China University of Petroleum, also noted that pipeline companies should build digital twins of their pipeline systems in the future with clear principles and objectives, based on a unified national network.

Ni Guangnan, an academic of the Chinese Academy of Engineering, expects that new infrastructure — including smart energy infrastructures — will bring a total investment of more than 27 trillion yuan ($4.01 trillion) in the next five years.