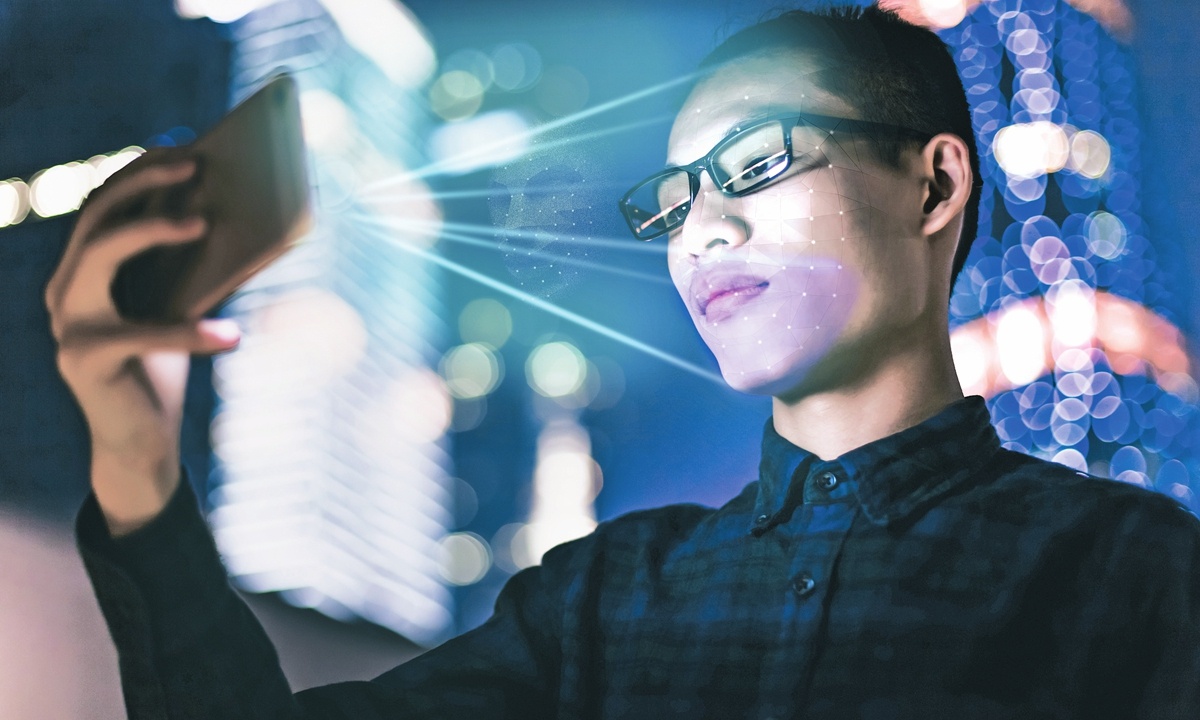 China should establish a national "data bank" to strengthen management of the use of biometric data including facial and fingerprint recognition and enterprises should be strictly regulated when collecting residents' personal information, a political advisor proposed ahead of the two sessions, emphasizing the importance of data security.

Data security has become an important issue concerning national security, said Tan Jianfeng, a member of the National Committee of the Chinese People's Political Consultative Conference, noting that some key data, such as personal biometric data (face, fingerprint, and DNA data) have unique and non-renewable characteristics that can't be recovered and changed once they are stolen and bring huge and irreversible risks.

Tan, also the head of the Shanghai Information Security Trade Association, proposed to accelerate the establishment of relevant laws and regulations, and strictly standardize and implement the collection, storage and use of key data.

He also suggested to establish data classification and management and a negative list should be made to prohibit the use of data in key areas such as biology and medicine on the internet.

Facial recognition tech has been widely used in many sectors, especially in residential communities, which has aroused a wide discussion among Chinese netizens, with many questioning a possible invasion of people's privacy.

Hangzhou in East China's Zhejiang Province submitted an updated draft law in October last year to regulate property management companies; that is, companies cannot force residents to provide biometric data such as fingerprints or facial recognition scans if the law is passed.