BEIJING, Feb. 19 (Xinhua) -- China's major coastal ports were busy during the Spring Festival holiday amid the strong recovery of the Chinese economy, with the container throughput of major hub ports growing rapidly, according to the latest data from the China Ports & Harbours Association (CPHA). 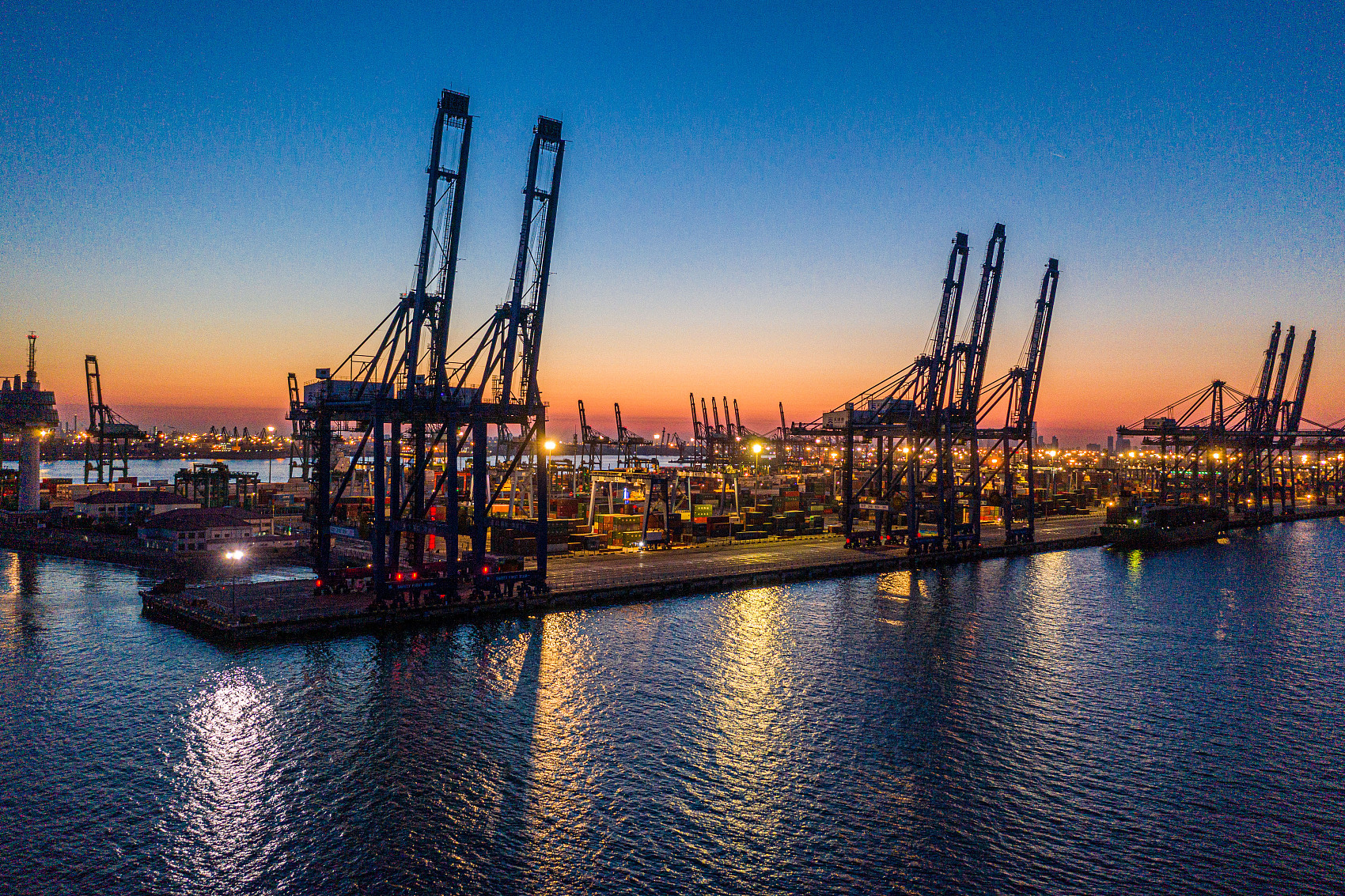 As a barometer for the economy, the busy ports indicate the strong recovery of the Chinese economy. In January this year, the container throughput of China's top eight hub ports increased by 9.6 percent year on year. The growth of Tianjin Port, Shanghai Port, Ningbo Zhoushan Port, Guangzhou Port and Shenzhen Port all exceeded 10 percent. In the meantime, cargo throughput of the three key ports along the Yangtze River increased by 21.3 percent year on year.

The purchasing managers' index (PMI) for China's manufacturing sector came in at 51.3 in January, staying in the expansion zone for the 11th consecutive month, data from the National Bureau of Statistics showed.

The CPHA predicted the container throughput of Chinese ports would continue to enjoy robust growth in the first quarter of this year, as factories have been resuming production after the holiday.