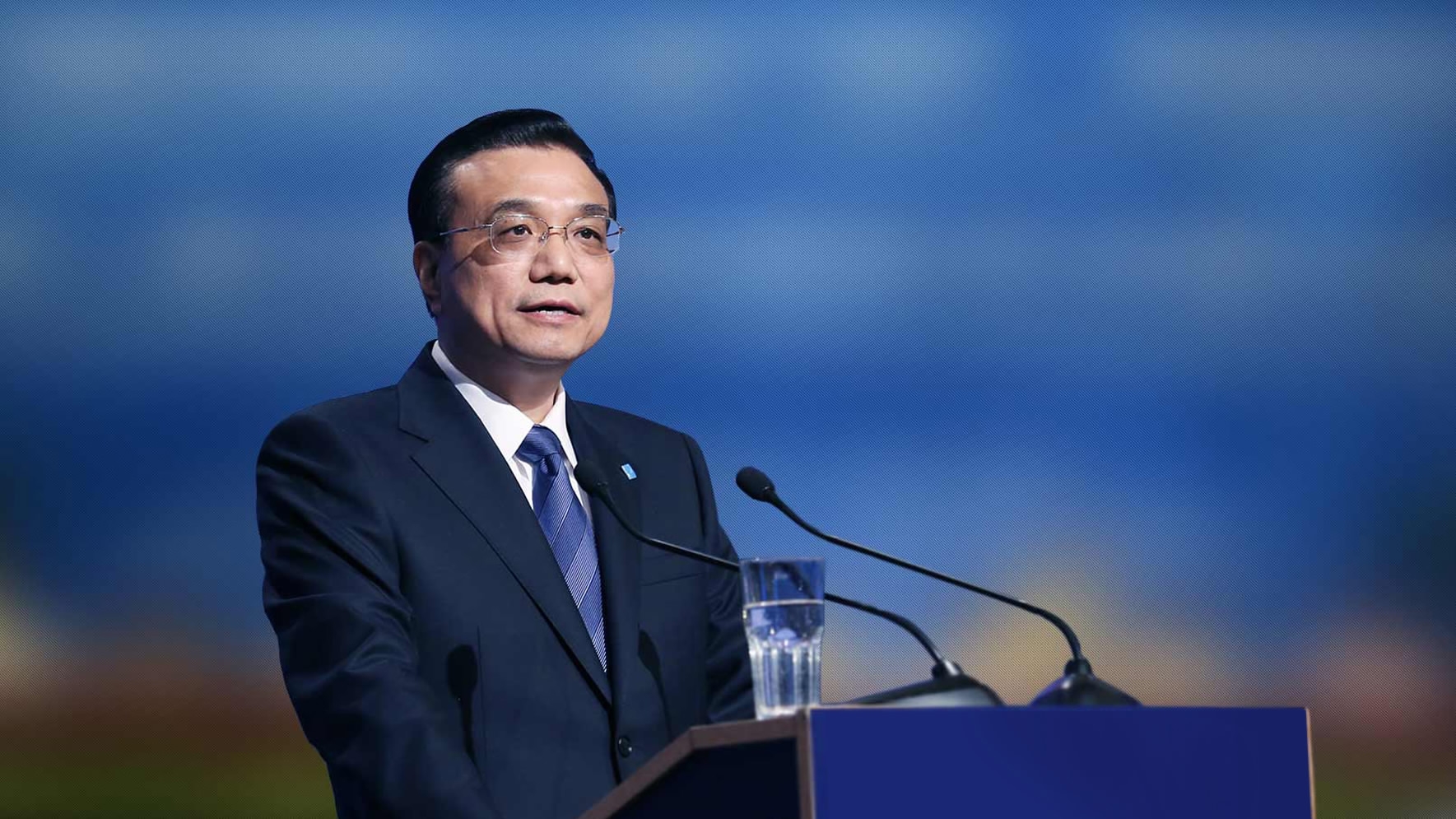 Chinese Premier Li Keqiang said here Friday that no one will win by fighting a trade war, yet China will take countermeasures in the face of unilateral moves.

He made the remarks at a joint press conference with Bulgarian Prime Minister Boyko Borissov, during which the two leaders positively evaluated the outcomes of their meeting held in the Bulgarian capital of Sofia in the morning.

However, if the other side provokes a trade war by imposing additional tariffs, China will definitely take countermeasures, added the Chinese premier.

That, he said, is to defend not only China's development interests but also the rules of the World Trade Organization.

The Chinese premier arrived in Bulgaria on Thursday for an official visit to the European country, and to attend the seventh leaders' meeting of China and 16 Central and Eastern European countries.